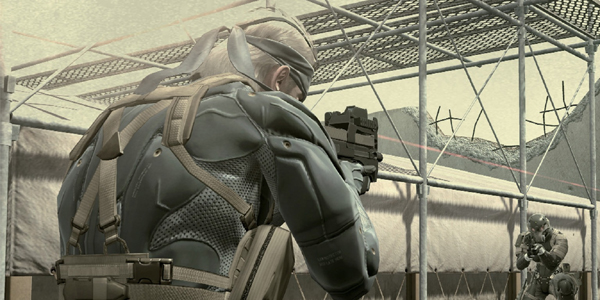 There’s now a new reason for you to revisit Metal Gear Solid 4, well ok, 19 reasons to re-play Kojima’s PS3 classic with the announcement of Trophy Support. The patch actually went live on August 3rd, so we dropped the ball a bit here, but hey – late is better than never right?

Sony’s official PlayStation Blog has the rundown on all of the trophies Konami has included. They’re a bit on the strange side, as is to be expected. You won’t be increasing your trophy rank by just completing the various acts of MG4. Instead, you’ll have to make Otakon kiss you during the final battle or make all of the members of the B&B core dance to J-pop.