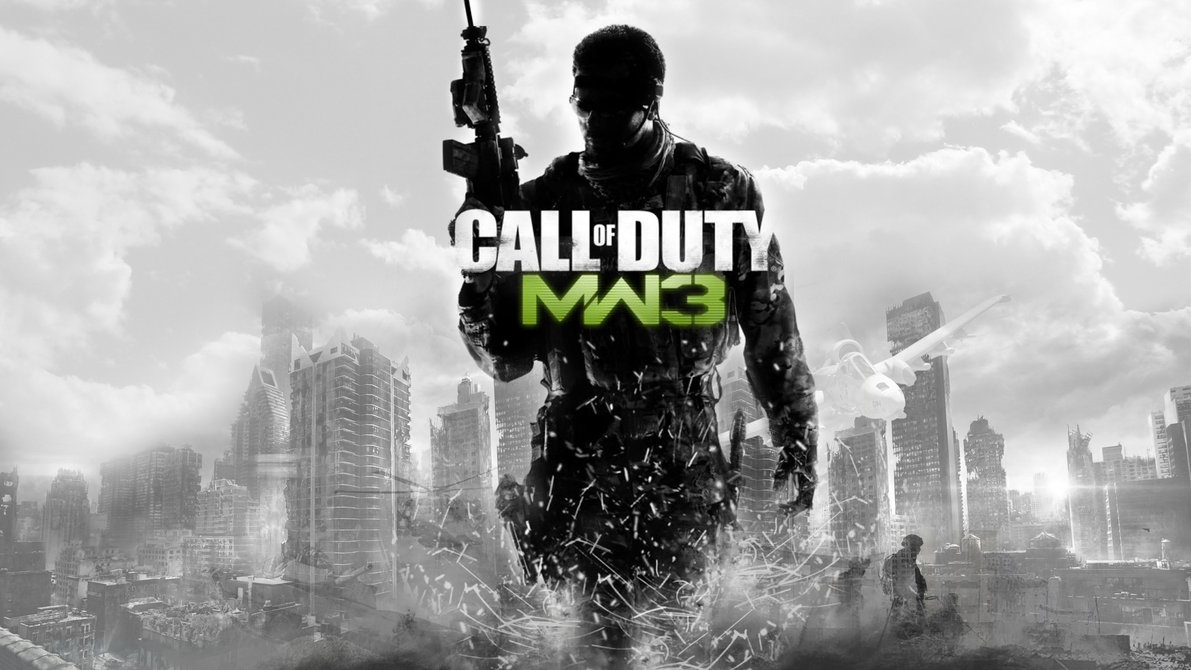 In just a few days time on August 9, Content Collection #3  for Modern Warfare 3 will go online on August 9th and includes a new FACE OFF map called Vortex, a set of four brand new Specs Ops missions and several challenges for each mode. For the single/co-op addict this is the perfect piece of DLC!

Collection 4: Final Assualt will deploy on September 6th. Featuring five new multiplayer maps including “Gulch”, “Boardwalk” and “Offshore” there is something for every type of COD player.

Each pack will be available earlier to Call of Duty Elite members, when the content packs roll out for the rest of us they’ll be priced at 1600 Microsoft points ($14.99)

The final act of the Call of Duty: MW3Content Season,Collection #4: Final Assault, is tailored toward hardcore multiplayer fans, and features five all-new multiplayer maps. “Gulch” sends combatants into a forgotten mining town with mine shafts and equipment sheds for cover.  In “Boardwalk,” fun in the sun on the Jersey Shore means facing enemies on the beach.  “Offshore” and “Decommission” will test players’ sea legs on deadly oceanic oilrigs and among a maze of rotting ocean liners respectively. Rounding out the collection is a trip to the French Quarter in a war-torn New Orleans,  where “Parish” pits players against one another amidst the city’s rubble.