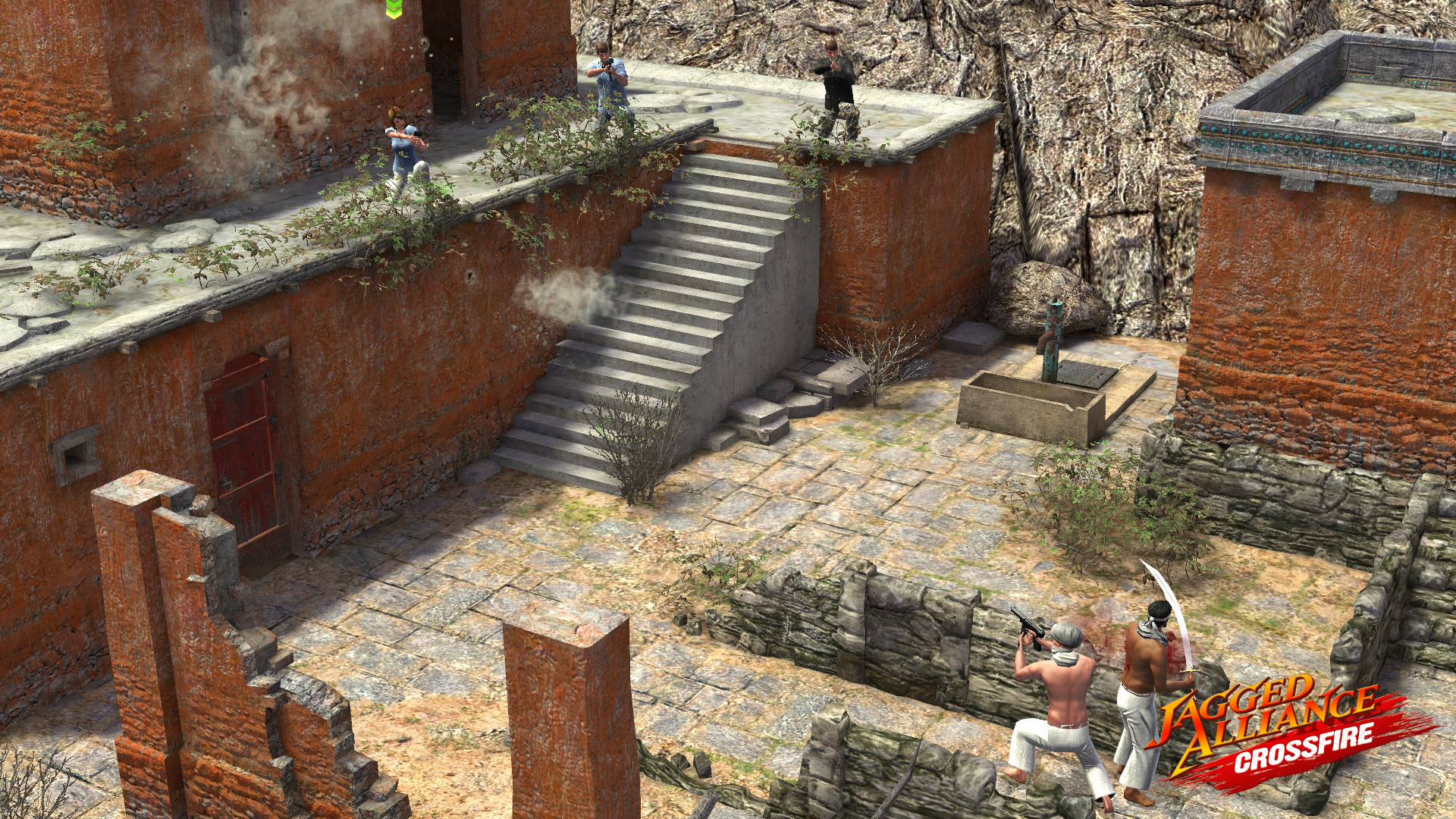 Jagged Alliance: Crossfire, the next entry in Kalypso Media’s ongoing tactical RPG series about a group of PMC’s  who take on dangerous operations around the globe.  The publisher announced today that the game will be released this September via digital distribution.

In the latest stand-alone expansion pack the nation of Khanpaa is being held hostage and who’s going to help out when the UN stands down? That’s where the player controlled group of PMCs come in. Offering players tactical combat, they are able to plan out their moves and execute them using the “Plan and Go” system. This stand-alone game offers 10 new maps, a team of 10 new mercenaries  and a brand new graphics engine.

Kaylpso released the following synopsis of the games plot:

Khanpaa, a peaceful and tranquil nation, is being held in the terrifying iron grip of a group of paid mercenaries…yet the United Nations looks the other way. UN ambassador Behnam Atiqullah tries to help his home country, but there is not much he can do. Military intervention from a major world power seems not to be an option and Khanpaa appears all alone…

The following screenshots were also released alongside the announcement: 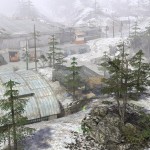 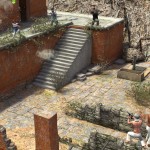 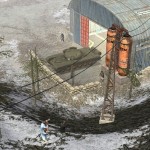 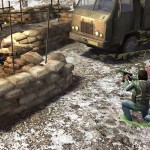 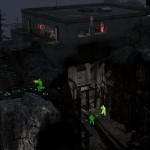 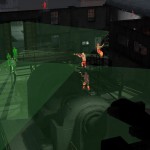