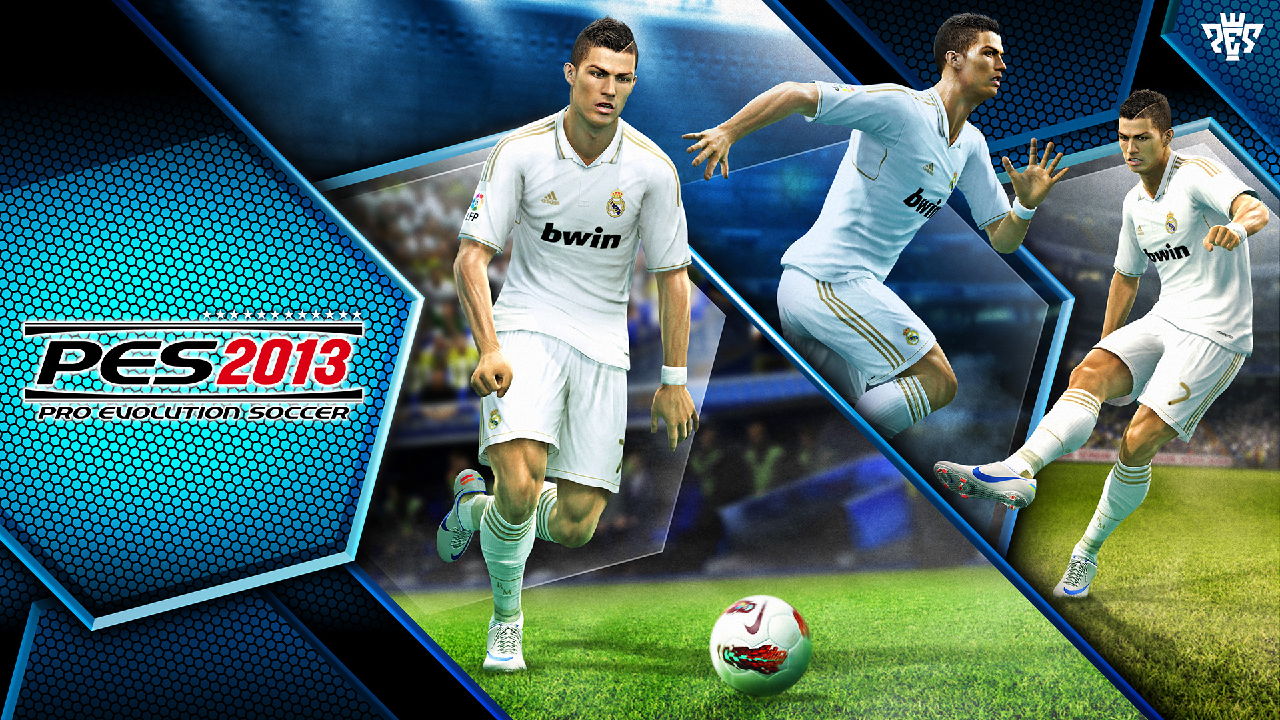 Pro Evolution Soccer 2013 Konami’s next entry in their annual football series gets the demo treatment with the release of a free playable demo on Xbox Live and Windows PC today. PlayStation 3 owners will be able to jog down the green at the end of the month on July 31st.

PES 2013 will be available this fall on Windows PC, Xbox 360 and Playstation. Konami also released a trailer which you can check out below.