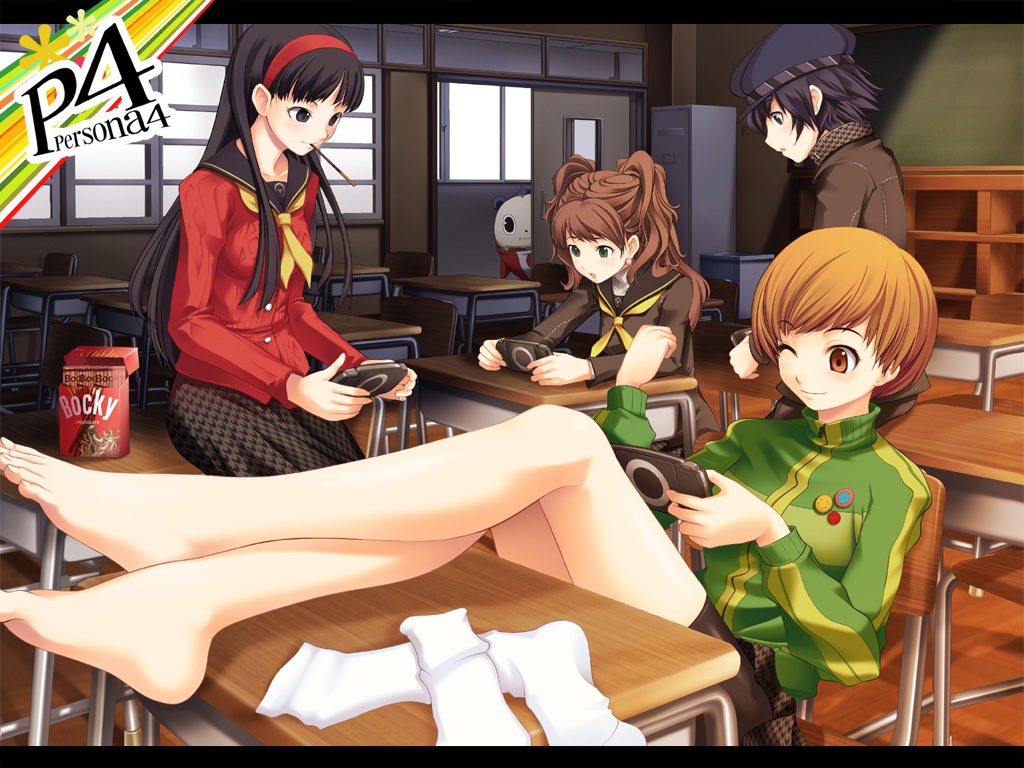 Atlus’s Persona 4: Arena has the attention of not only series fans, Otaku (like yours truly ^_~), but also fighting fans due to the pedigree behind the game. Combine one of the pest roleplaying publishers like Atlus with one of the premiere fighting developers in Arc System Works and you’ve got a recipee for success.

The latest promotional video for Persona 4: Arena gives us a glimpse at one of the game’s recording sessions. The video features Yuri Lowenthal, voice of Yosuke Hanamura as he spends sometime behind the mic. Even the pros miss their cues and look kind of silly flubbing their lines.

Persona 4: Arena  will be available in North America on the Xbox 360 and PS3 on August 7th!