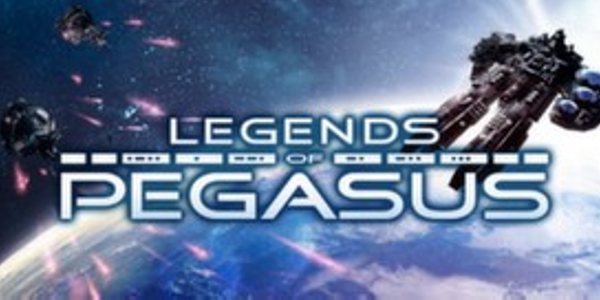 Kalypso released a new trailer for their upcoming 4X strategy game Legends of Pegasus. This trailer showcases the X’or faction, an isolationist race of sentient machines. While the trailer focuses mostly on story, there is a little bit of gameplay footage thrown in, as well as the interesting tidbit that the X’or can colonize planets that would be totally inhospitable to other races. Long live the glorious empire of emotionless machines doing science on dead asteroids and planets with toxic fumes, unbearable pressure, extreme temperatures, and giant worms that rely on psychic attacks to pwn humans.

My hope is that Legends of Pegasus won’t include a highly intelligent race of unstoppable synthetics that will stop by every planet and kill all organics to protect them from a war with the X’or. Wouldn’t that be a stupid idea?