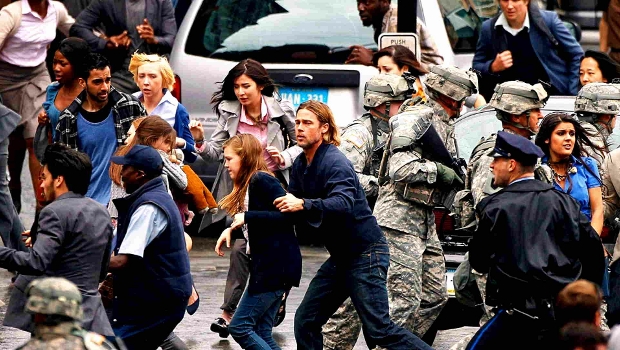 It appears the movie World War Z will be getting the video game treatment. A trademark was registered by Paramount Pictures with emphasis on the electronic games industry. You can view the trademarks here and here.

The trademark specifies that the goods and services will be: “electronic games”, “electronic downloadable games”, and ““electronic game software for handheld electronic devices, video game cartridges and discs.” These trademarks were filed on the 10th of July. However, plans for the movie have not gone smoothly as the movie was halted in production and are still on shaky ground. This move by Paramount is mostly protection play as they do not want these trademarks being filed by other companies and people.

Originally released as a book in 2006, World War Z has been filming for well over 5 years now and there doesn’t seem to be a time table for a release.