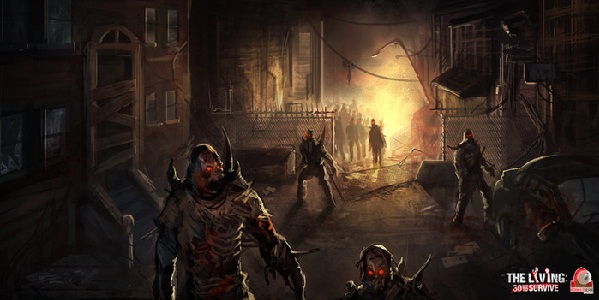 Tabletop Forge is a free app integrated into the Google+ hangout system allowing shared visual desktop space so that participants can play traditional tabletop RPG’s, CCG’s, and miniature games online. Free app? Then why pay for it? The app itself is already available and is free to all, but the Kickstarter campaign will allow the developers to greatly increase the capability and assets of the app. Apparently, there are a lot of gamers who are interested, as the app is currently over 600% funded with 5 days to go.

A GAME FOR ALL SEASONS (Board Game)

This is actually a bundle of board games from publisher Level 99 Games. It’s almost like regular shopping, though, because you can buy just one game, or two, or more if you’d like. $12 gets you one game of your choice, and $50 gets you all the game shown here, as well as a couple bonus games thanks to their stretch goals along with a carrying case for your new-found loot. The campaign ends on July 8, though it has already reached its funding goal.

This free-to-play PC game will task players with surviving for a certain number of days. I don’t remember how many. Events occur in real time, where one hour in the real world equals one hour in the game. Players will fight zombies and other players to stay safe and supplied to make it till the clock runs out. If you should happen to fall to the undead horde, you will come back as a zombie yourself to attack the remaining players until you are either cured, killed again, or turned into something even worse than a zombie. There’s something worse than zombie?

Funding for The Living closes on July 21.