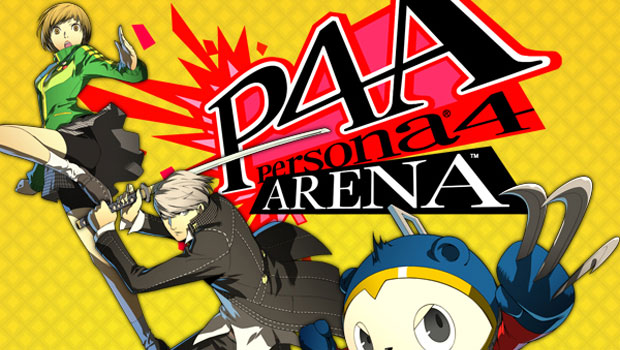 We’re back from a lull during Canada Day to bring you a brand-new character bio for Persona 4: Arena. Just like our last bios we’ve got screenshots and a official bio from Atlus USA. Hopefully this won’t be the last biography that Atlus releases before Persona 4: Arena’s August release.

Yukiko Amagi has appeared in both Persona 3 and Persona 4. First as a non-playable character and finally joining the player’s party in the fourth installment. Her stylish red blouse, black tights and black skirt aren’t the only thing going for Yukiko, she also has some of the best grades in the class. Well she’s rich and popular with almost everyone she doesn’t let it get to her head, although she does have a tendency to be interested.

Yukiko Amagi – The heir to the Amagi Inn and a 3rd-year at Yasogami High. Though smart and polite, she can be quite spacey… She and Chie are longtime friends. Her fans and Persona, Konohana Sakuya, let her attack at range. 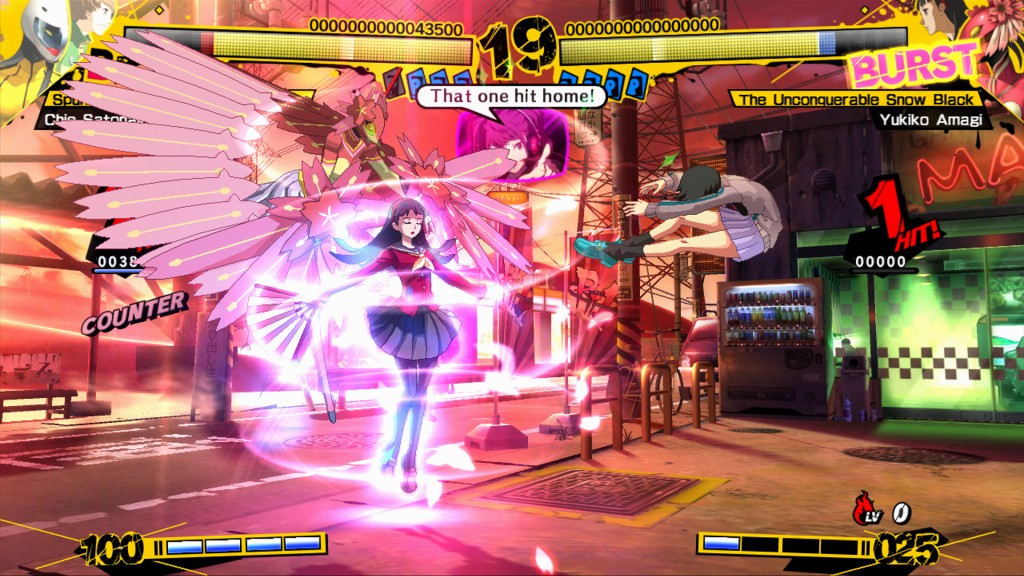 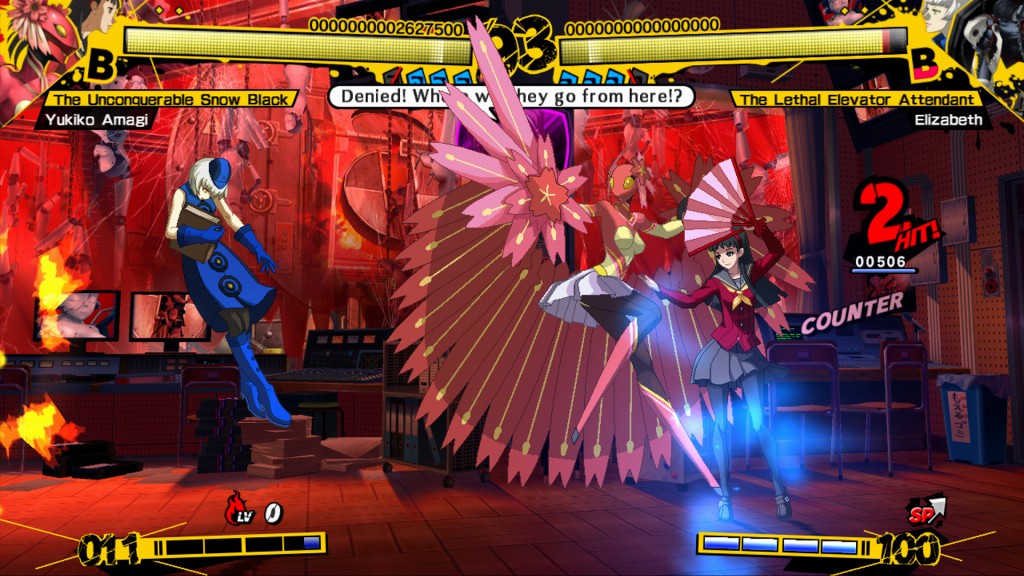