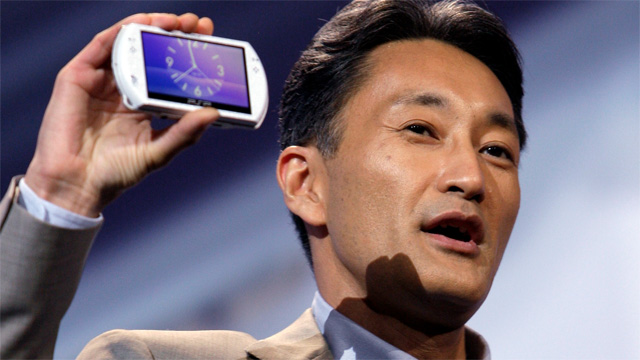 News broke today that former head of Games at Sony, Kazuo Hirai will now be taking on the role as President and CEO of Sony as of today. Kaz, as we all know, used to be in charge of the video games division at Sony where he worked on the development and release of Sony’s Playstation 3. Today, during a shareholding meeting with Kaz and other members of the board, were engulfed in a blaze of questions charged right at the n0w CEO of the company, Associated Press reports.

This news comes as no surprise as Sony has been hit hard with tons of disasters including the Japan Tsunami that hit the land of the rising sun over a year ago; rising yen that very much affected the region for last few months and the tremendous flooding appearing in Thailand. On top of all that, Sony has been hit with 10,000 job cuts. The job cuts are a major part in Sony’s new Sony One initiative to tighten the core of Sony and deliver on it’s promises.

Kaz Hirai replaces former President and CEO Howard Stringer, as Stringer is now the Chairman of the Board.