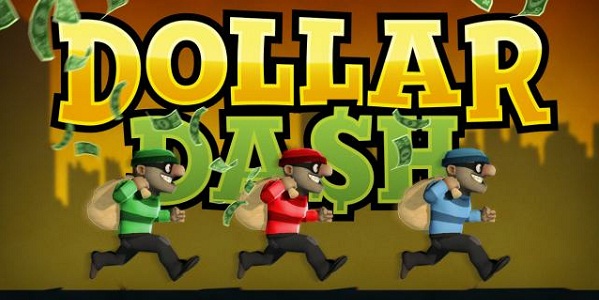 Kalypso Media Digital and Candygun Games have announced their new 4-player, top-down shooter for XBLA, PSN, and PC. Dollar Dash puts you in control of a masked thief doing everything he can to outwit and outgun opposing thieves in a cartoony violence extravaganza to see who can escape the map with the most cash.

” You can’t stand still for a second as the combat is crazy and money changes hands frequently.  Choose your weapons carefully as you challenge your friends to become the best thief in town and laugh out loud as you smash them with a huge boulder or peck them with a Magpie, while protecting yourself with a jelly shield!”

Check out more features and screenshots below! 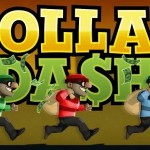 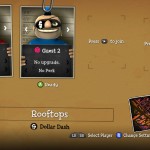 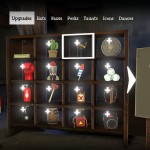 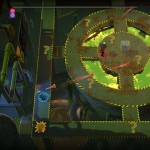 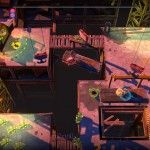 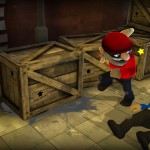 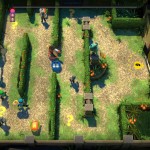 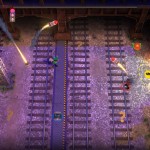 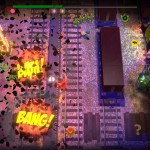 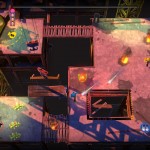 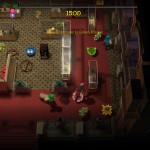