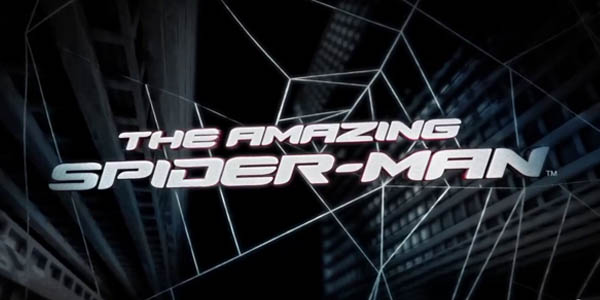 Spider-Man’s creator Stan Lee has appeared in every movie produced by Marvel Studios thus far but he has only appeared as a voice-over in the virtual realm. All of this about to change with the inclusion of the sunglass wearing creative master of a playable in character in The Amazing Spider-Man.

if you’ve ever wanted to see Stan Lee lay the smackdown on enemies or hang by a thread you won’t want to miss this trailer.  While playing as Stan Lee you’ll look through his signature black shades when entering first person mode.