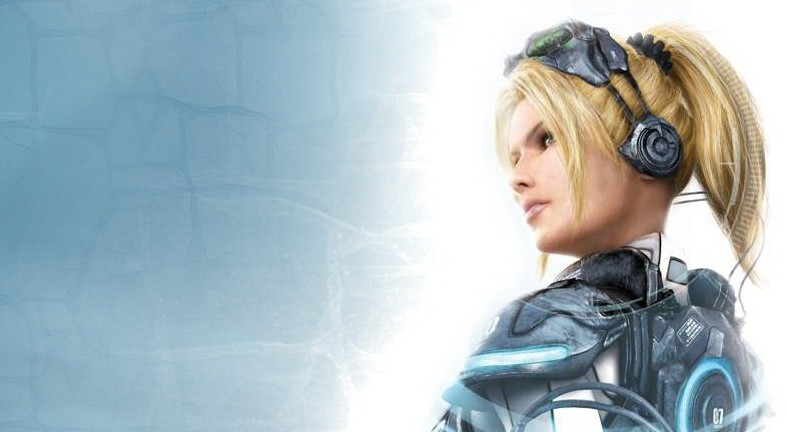 A lot has happened in the past decade in terms of gaming, we’ve seen the launch and decline of the seventh generation of home consoles as well as Sony entering the portable space with the PSP and following it up with the PlayStation Vita seven years later. Perhaps no project, save Half-Life 3, has been as highly anticipated, and yet completely denied, as Blizzard’s Starcraft Ghost.

Fans have waited anxiously for any update regarding the project since it was officially placed on hold in 2005. Speaking with Kotaku, Starcraft 2’s lead designer Dustin Browde says that the game is not currently being worked on but the folks at Blizzard haven’t ruled out resurrecting it in the future, however it could be some time before any of that comes to pass.

Browde stated currently there are no development teams working on the game, no planning meetings happening and no course of action regarding Ghost has been taken.

I’m not saying we won’t ever, but I’ll tell you what I do know: There are no meetings going on. There is no team. No one talks about doing it.

As we enter the eighth generation of consoles perhaps Blizzard will decide to bring Nova out of suspended animation. We do know that they are currently considering a console version of the recently released PC exclusive Diablo III. Given Blizzard’s long development cycles who knows how long it will be before that project is completed, the last update they gave seemed Ito signify that the console version of Diablo was still in the prototyping stage.