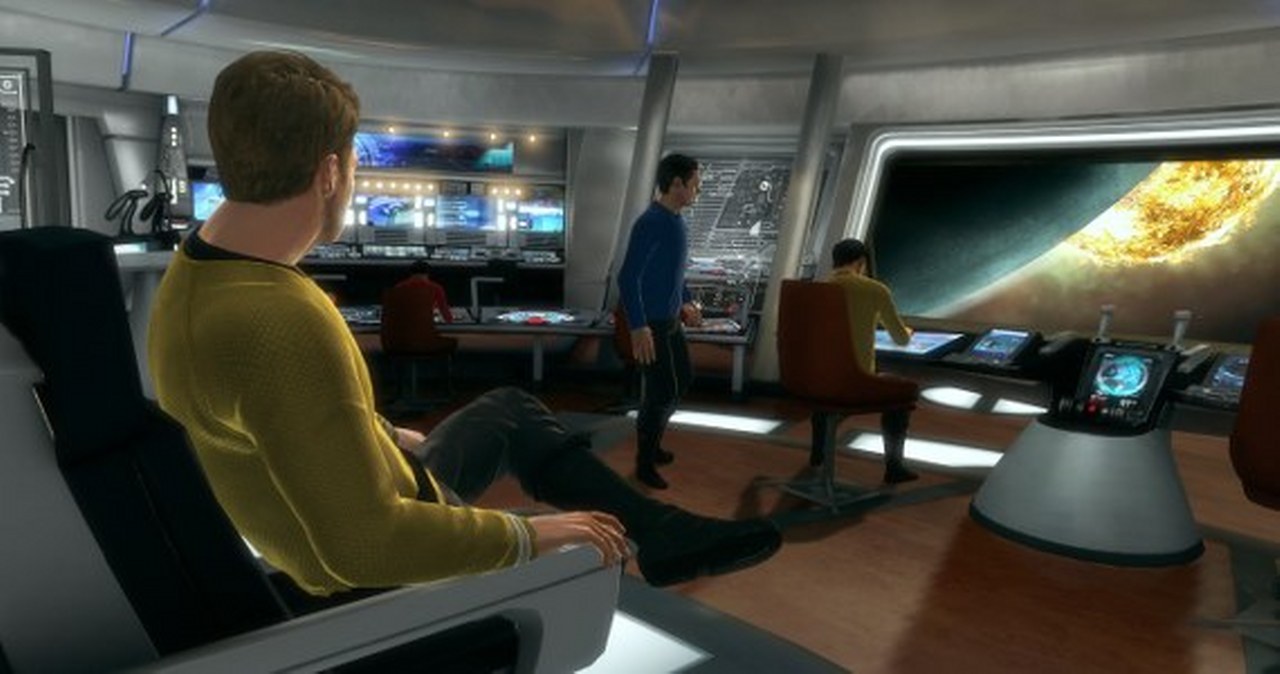 Namco Bandai have released several new screenshots for their upcoming Movie Tie-in game for JJ Abram’s second Star Trek film. The recently released screenshots give us our first look at the game’s villains, massive hulking creatures that would scare even the most seasoned officer, as well as a glimpse of the highly detailed main bridge.

These new screenshots aren’t the only recent news surrounding the project. Earlier in the week it was confirmed that both Christopher Pine and Zachary Quinto, the new Kirk & Spock, will voice their characters in the videogame adaptation.

We also learned a little bit more bout some of the villains featured in the game. A race known as the Gom take center stage against Captain James T Kirk and his crew of Starfleet officers. The gom varry in size and ability but are warriors who are able to infect their targets with a venom that causes and hallucinations and can be fatal.

We’ll have more about the Star Trek videogame in the future. Check out the new screenshots after the jump. 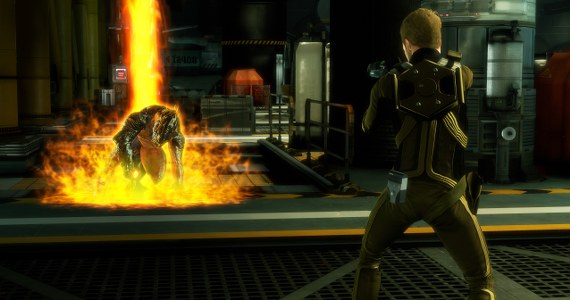 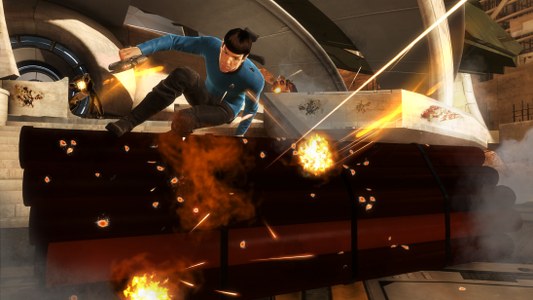 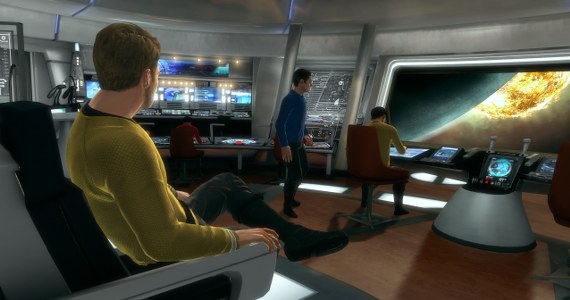 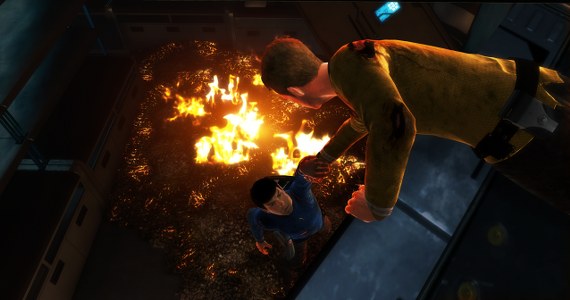