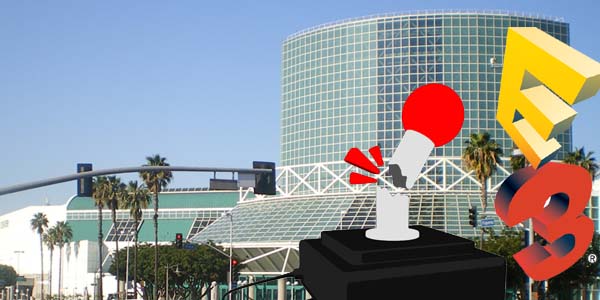 Every year thousands of gamers log onto video streams of their favorite publishers hoping to catch a glimpse of this year’s biggest games. Where can you find a stream of Microsoft or Sony’s press conference? We’ve got all of the press conference streams handy in one single post. If you’re looking to experience E3 from the comfort of your own home, here’s how you can do it effortlessly.

Both Microsoft and Sony’s conferences take place today, with Microsoft kicking things off at 9 AM Pacific Standard Time (Noon Eastern), followed by Electronic Arts and finally Sony at 6 PM PST. Nintendo’s conference is not until 10 AM tomorrow morning,  taking place about an hour before the show floor opens.

We’ve assembled a handy schedule with links to various streams or sites that should be hosting streams once the event goes live. We will be updating this post with more links closer to the event times.

6PM PST – Sony – Official Site | IGN | Gamespot | Game Trailers OR available through the PlayStation 3’s dashboard. ( should be open to all PSN accounts regardless of access level)

If you are not able to catch any of these conferences live, we will be blogging about each of them and in some cases reporting directly from the conference floor. Keep it locked to Broken Joysticks for E3 news, editorials and opinion.