Bioware announced a new free multiplayer upgrade pack for Mass Effect 3, launching on PC, 360, and PS3 on May 29.

Included in the Rebellion pack are two new multiplayer levels (the fierce jungle of Firebase Jade and the Thessian Firebase Goddess), three new weapons, and six new playable characters, including male versions of the Quarian Engineer and Infiltrator and the Vorcha Soldier and Sentinel.

Check out some screenshots of the new features below! 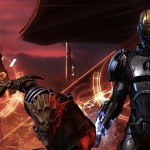 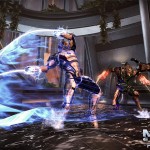 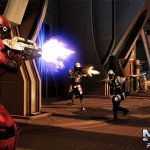 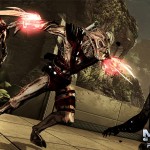 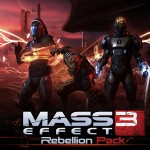