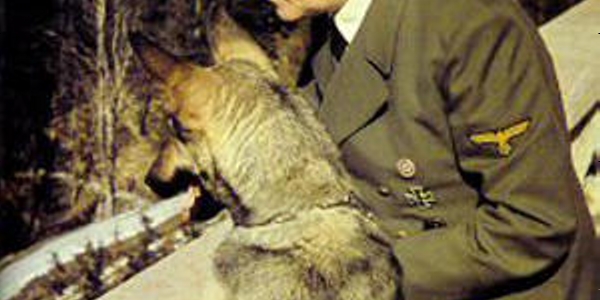 It is unclear right now what Blondi will be doing. Will one of Hitler’s confidants be walking Blondi? Will Blondi be unleashed and aimlessly wandering about the map? Will someone be able to play as Blondi? As a fan of the Escort/Assassination mode from Team Fortress Classic, I’m hoping that the later is the case. Read on for some pictures from this mode.

The Germans are hit by a fierce Soviet assault.

This buys a Russian sniper enough time to take out Blondi.

The Soviet soldier steadies his Mosin Nagant 1891/31 and prepares to take the shot.