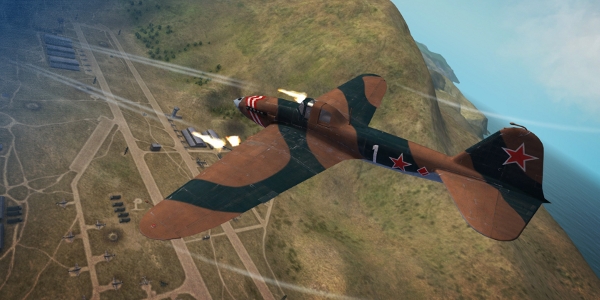 World of Warplanes is still a ways out. However, those interested in trying it can sign up for the global alpha test at worldofwarplanes.com.

Read on for a trailer and some screenshots.