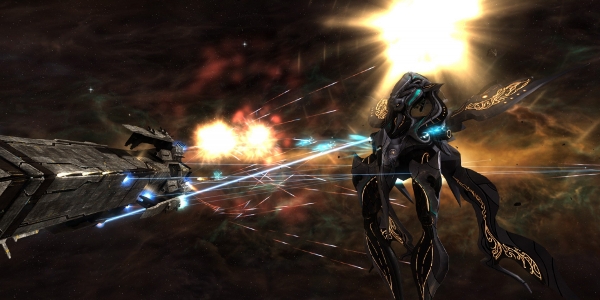 Of course, it isn’t exactly a surprise that the Vasari are in Rebellion, but their presence is welcome. Without them, Sins would be about humans killing humans over whether religion or the free market should rule space. This is a false dichotomy. The Vasari should rule space.

Rebellion launches on June 12. In the meantime, you can watch the latest trailer after the jump.[youtube id=”PdgP-1qPjNk” width=”600″ height=”350″]