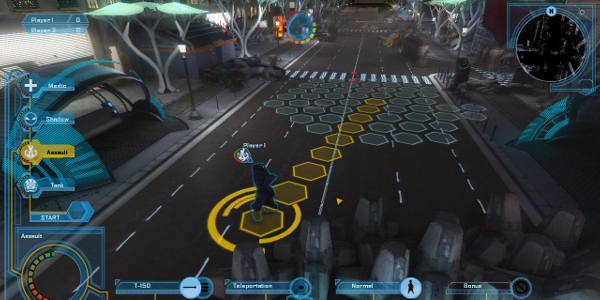 Brain Candy has just announced that it is starting a beta for Fray, its upcoming squad based strategy game. People who preorder the game will get guaranteed access to the beta, an additional copy to give to a friend, and any XP gained during the beta will carry over into launch. However, the beta isn’t limited to those who preorder the game. Anyone can sign up here.

What is interesting about Fray is that it’s a turn based game where everyone’s orders play out in real time. That formula has made for many interesting and intense games ranging from the old Diplomacy board game to last year’s spectacular Frozen Synapse. As things stand, Fray looks like Frozen Synapse with (comparatively) pretty graphics.