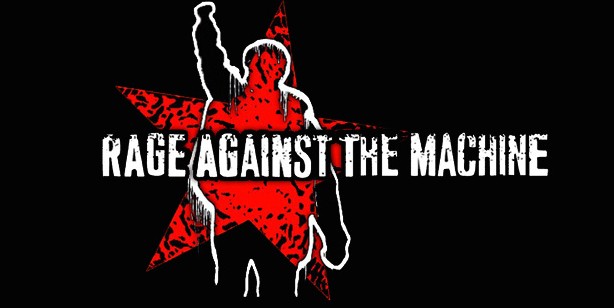 Politically charged Rock legends Rage against the Machine head to the Rock Band Store this week for both the Wii, Xbox 360 and PlayStation Network. Three tracks are now available for each version, included in the Rage Against the Machine pack are “Killing in the name of” from RATM’s self-titled 1992 album and “Sleep Now In The Fire” and “Bombtrack” from 1999’s The Battle of Los Angeles. Each track also has an optional PRO Guitar add-on should you own that peripheral.

Personally, The Battle of Los Angeles is one of my favorite albums by RATM. I still listen to it every so often and even though it is over a decade the mix of Rap & Tom Morello’s excellent guitar work sound great even into the 2010s, through in the Orwellian inspired lyrics and you have a dystopian winner of a record.