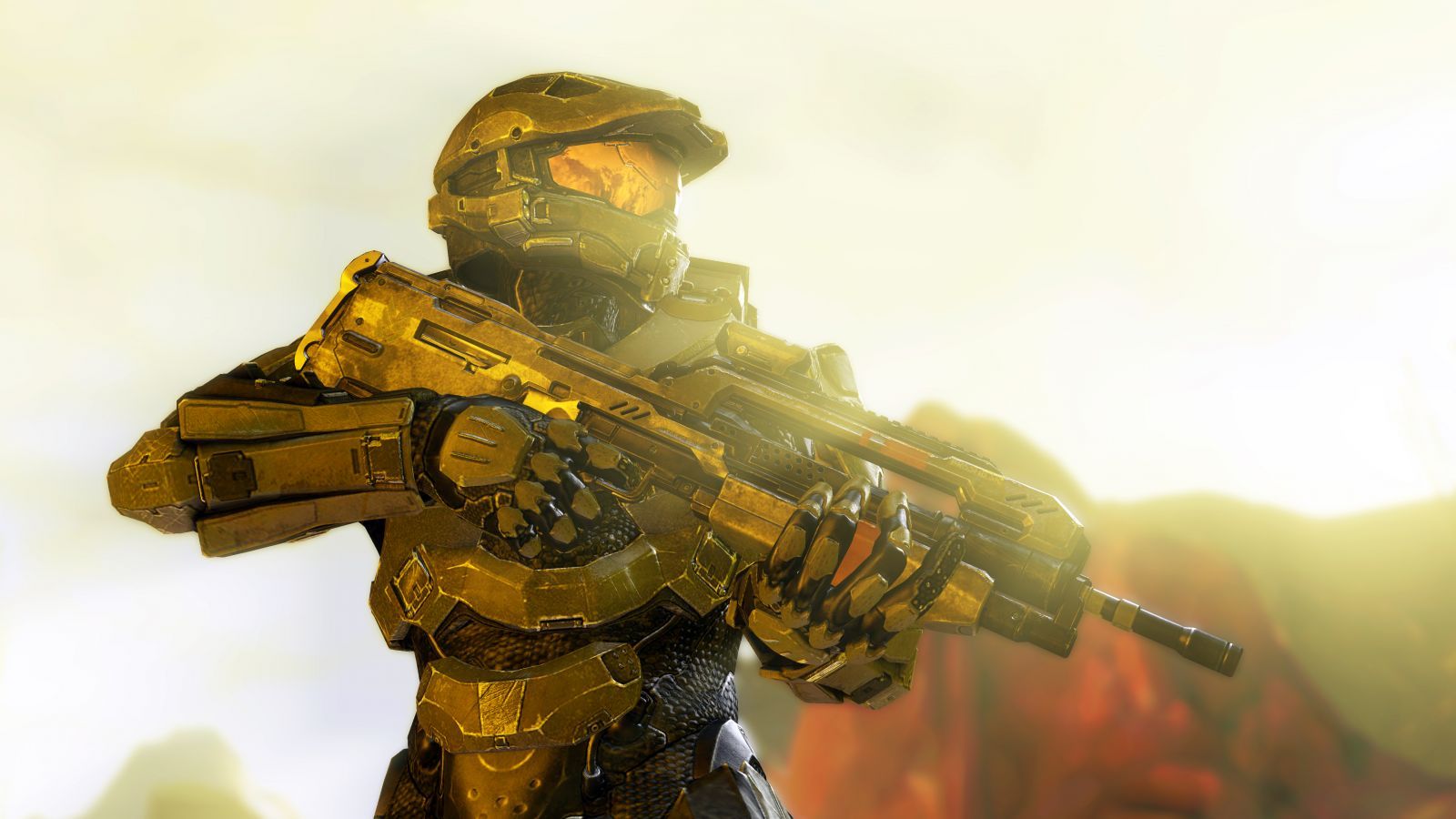 Following on the heels of yesterday’s announcement that Halo 4 would be launching on November 6th Microsoft have announced some brand new details surrounding the games multiplayer mode. These majority of these details come from a GameInformer ViDoc released to promote the latest edition of the magazine. Other supposed details surrounding the multiplayer also leaked out last week.

The multiplayer suite of Halo 4 could offer a radically different experience from previous Halo games depending on how far reaching 343 Industries’ changes are.

GameInformer’s brief Vidoc explains 343 industries’ inspiration behind the game. As Frank O’Conner, community manager for the Halo brand, explains “We knew Master Chief was a going to be the hero and we knew that Cortana only had a seven year life span. What we didn’t know was what was on that world”. O’Conner is of course referring to the hidden ending in Halo 3 unlocked by beating the legendary difficulty setting. In that ending we see the battle cruise get sucked through a vortex and end up on in orbit around an alien planet.

[youtube id=”Ed1fa8N61OU” width=”600″ height=”350″]
The majority of the ViDoc’s focus is to the game’s multiplayer mode. As revealed by one of the project leads in the video 343 really wanted to redefine the games multiplayer. They’ve set the multiplayer portion of the game aboard the UNSC Infinity. Other changes include the ability to unlock “gameplay elements” including weapons and loadouts. 343 has also included a fully separate 4 player campaign titled “Spartan Ops”, which features its own episode missions that tie into an overarching story.

These details leave us with a few questions of course: The most pressing being “will all multiplayer maps be limited to the UNSC Infinity”. As cool as the spaceship designs in the Halo franchise are I could see players getting bored of the same grey environments over time. One of the great parts of a game like Halo Reach was that you had varying environments – levels where populated with snow, grassy hills and sandy beaches.

The answer to one of these questions actually appeared in a separate video on Game Informers website. In regards to the entire multiplayer experience taking place on the UNSC Infinity, 343 explains that multiplayer matches take place on a holographic “command deck”. Given the futuristic technology behind such a place it is easy to imagine that the command deck could replicate something like Blood Gultch.

The inclusion of gameplay unlocks also raises some questions as well. Unfortunately the trailer released by GameInformer doesn’t give us much information outside of the fact that weapons will be unlockable. My gut reaction to this is the hope that they won’t remove the “power weapons” that Halo is known for. Hopefully the unlockable weapons are more “support” weapons that can all be placed in the same category (like the human SMG, DMR and the Brute battle pistol) rather than hard hitting weapons. 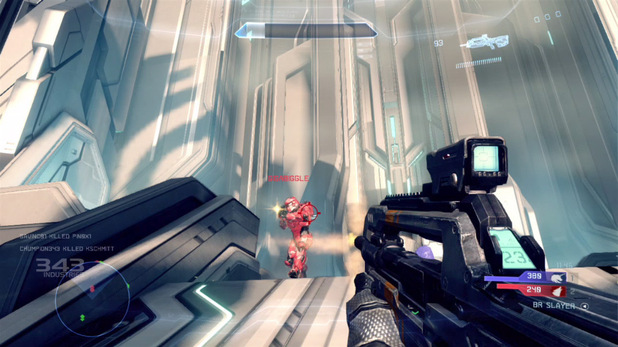 The rumors surrounding Halo 4 exploded last week when someone apparently got a hold of a copy of this month’s Game Informer a full week before release. Most of these details have proven accurate as per the video referenced above but someone of them are still unconfirmed.

We know that the ability to Sprint has been included by default in Halo 4. This means that you will be able to equip a second armor ability like invisibility or armor lock. 343 has also chosen not to include the popular FireFight mode which allowed you to fight waves of enemies for the chance at a high score. One of the most interesting changes is the inclusion of random weapon drops, instead of weapons spawning in a pre-determined place on the map they will randomly fall from the sky leading to a rush to secure the awaiting tool of destruction.

We are excited to see Halo 4 in action and hopefully 343 and Microsoft will have it playable at this year’s E3 conference in Los Angeles. There are a lot of changes planned for the series’ multiplayer mode and we hope that all of them are for the better. Although the Halo Franchise has been ongoing for over a decade it has still managed to retain the classic ‘Halo feel’.