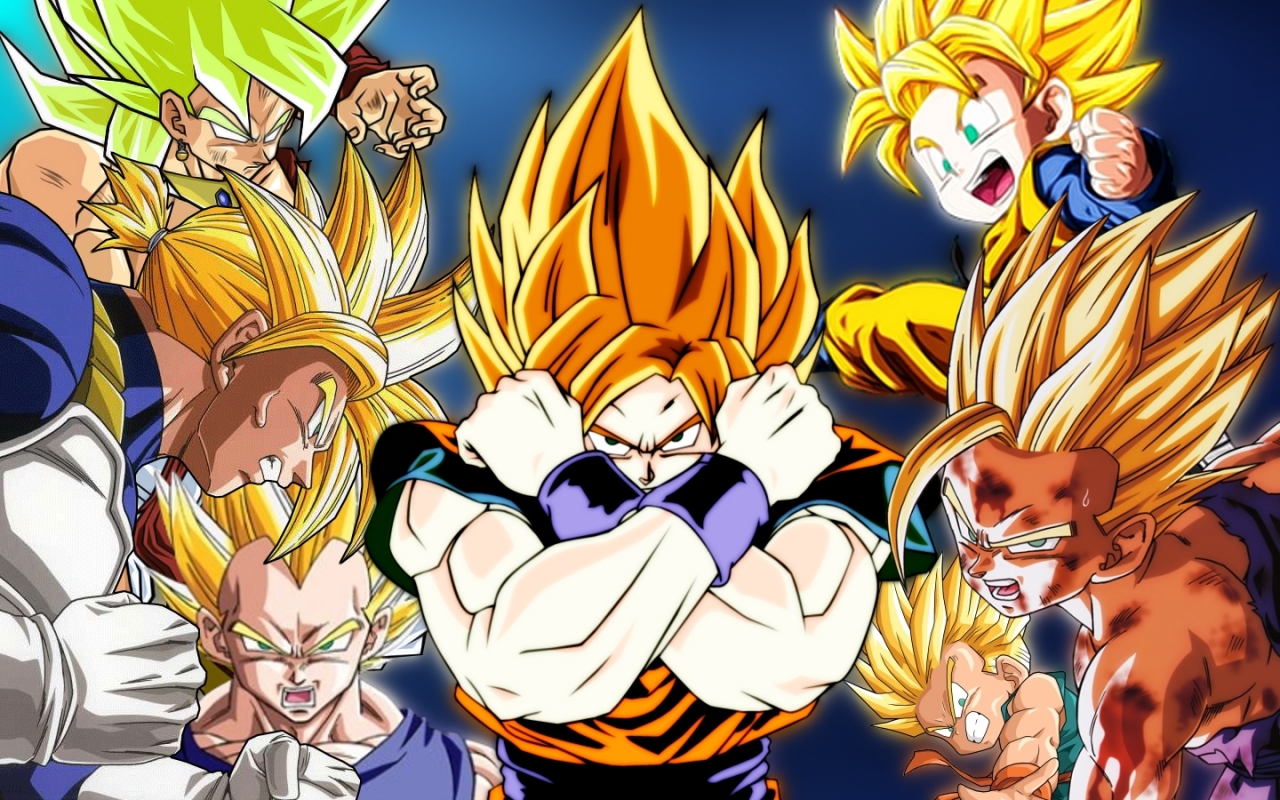 Akira Toriyama’s hammy long running anime series Dragon Ball Z will be shouting its way on to Xbox 360 Kinect this October thanks to Namco Bandai and Funimation, the holders of the western license for DBZ. This new game is the fourth iteration on Microsoft’s latest home console after Burst Limit and Raging Blast 1 & 2.