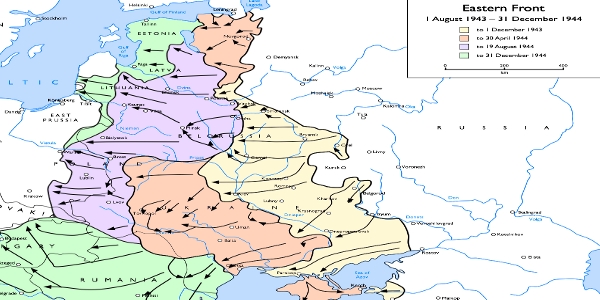 The DLC covers the great Soviet successes following the failed German offensive at Kursk in 1943. Expect to see missions based on the Soviet winter offensive of 1944, which brought the Soviets to the borders of Romania and Estonia; Operation Bagration, which practically destroyed Germany’s once mighty Army Group Center and liberated modern day Belarus; the Warsaw uprising; and (if the player is doing poorly) a slightly earlier invasion of Budapest (the historical Siege of Budapest began on December 29, 1944).