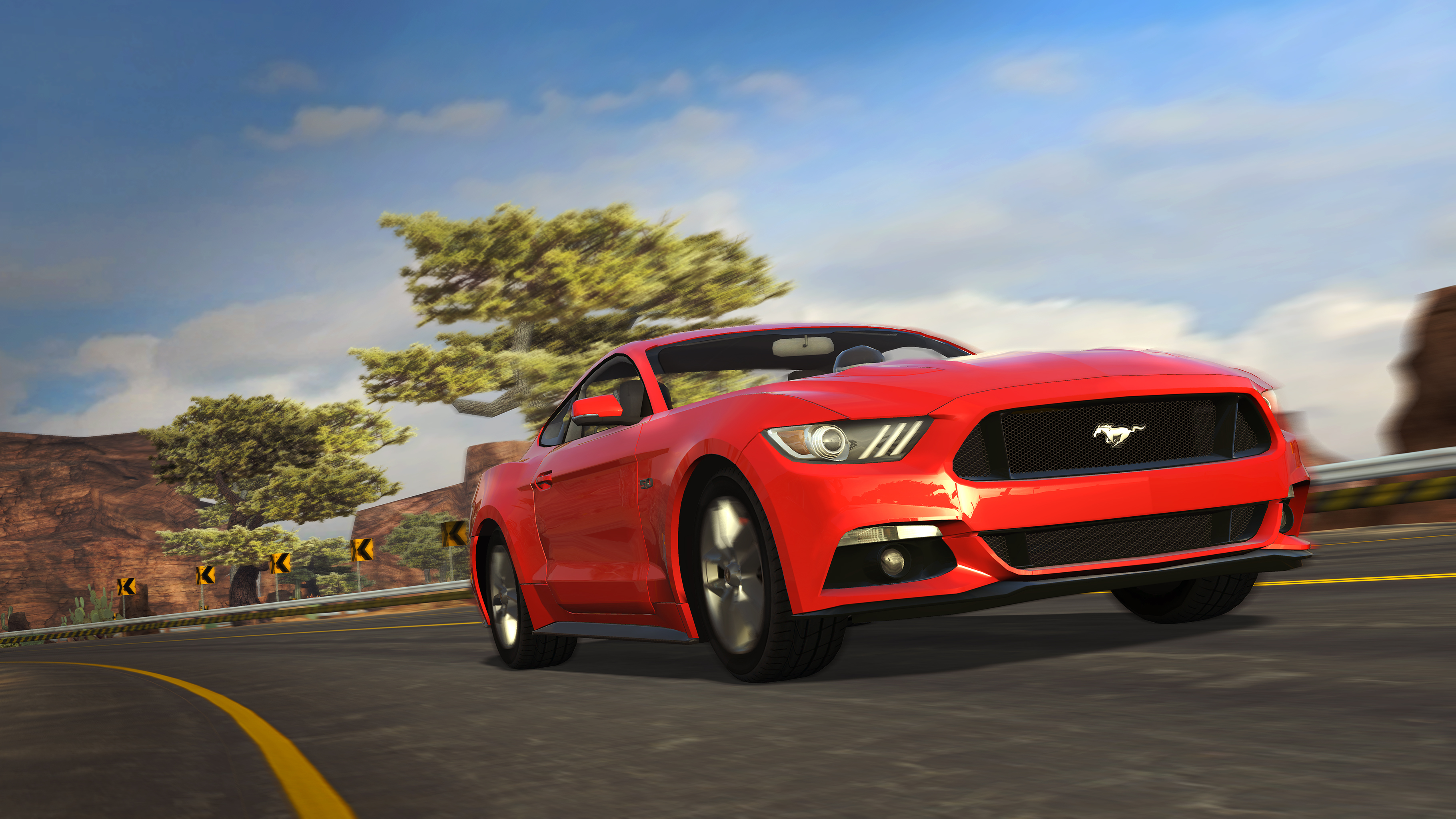 Realistic racer Gear.Club Unlimited has had its release date moved up several spots to November 21st for the North American E-Shop along with a limited physical release to be exclusively distributed by GameStop in the United States and EB Games in Canada.

Confirmed in the latest gameplay trailer for the title, drivers will be able to tune up their choice of the game’s 30+ licensed vehicles using 7 different separate areas found within the performance shop.

Here is an overview of amenities available in the performance shop as provided by Gear.Club Unlimited PR folks:

7 workshops are available to improve and personalize vehicles:

Gear.Club Unlimited will also support split-screen mode while docked. Up to four players will be able to race against each other choosing from any of the 400+ races available with either the stock version of cars or enhanced versions tuned up during career mode.  The game is rated E for everyone by the ESRB and will be released later in December for the European market.