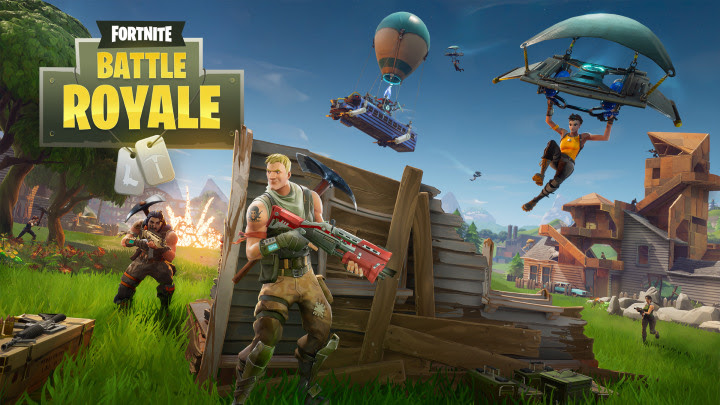 The battle royale formula should be pretty familiar to anyone who has watched/played popular games like Player Unknown’s Battlegrounds, H1Z1 or even the most recent Grand Theft Auto V online expansion. 100 players parachute down onto a small section of the map and must scavenge for supplies and be the last person standing before a toxic cloud or plague wipes them from the face of this earth. It is a successful formula and can lead to moments of tensions almost unrivaled from other action sub-genres. 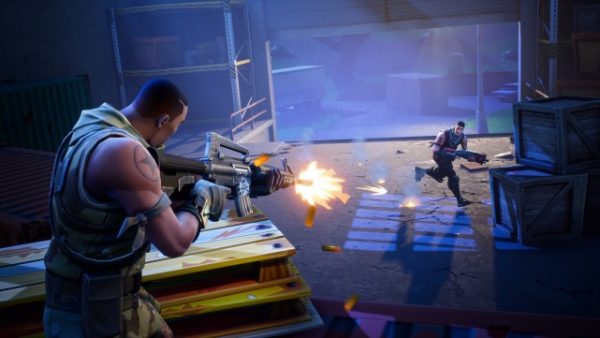 Epic Game’s currently buy-to-play survival/tower defense hybrid Fortnite joins in on battle royale fun with an upcoming addition – ‘Battle Royale PVP’.  Hoping to stand out from the rest of the pack with its unique building mechanics – surviving in Fortnite’s best of 100 player matches might just come down to building the right structures along with a little bit of luck and picking the right supplies.

Anyone who owns Fortnite can try out the Battle Royale PVP mode for themselves thanks to the Public Test which runs from today until the mode officially drops on September 26th. In addition to the Public Test, both the Standard and Founders package is 25% off. That means that the Standard package is $29.99 USD, Rare Starter Pack (with 8 heroes) is $44.99 USD and the Legendary Edition is $149.99 USD.