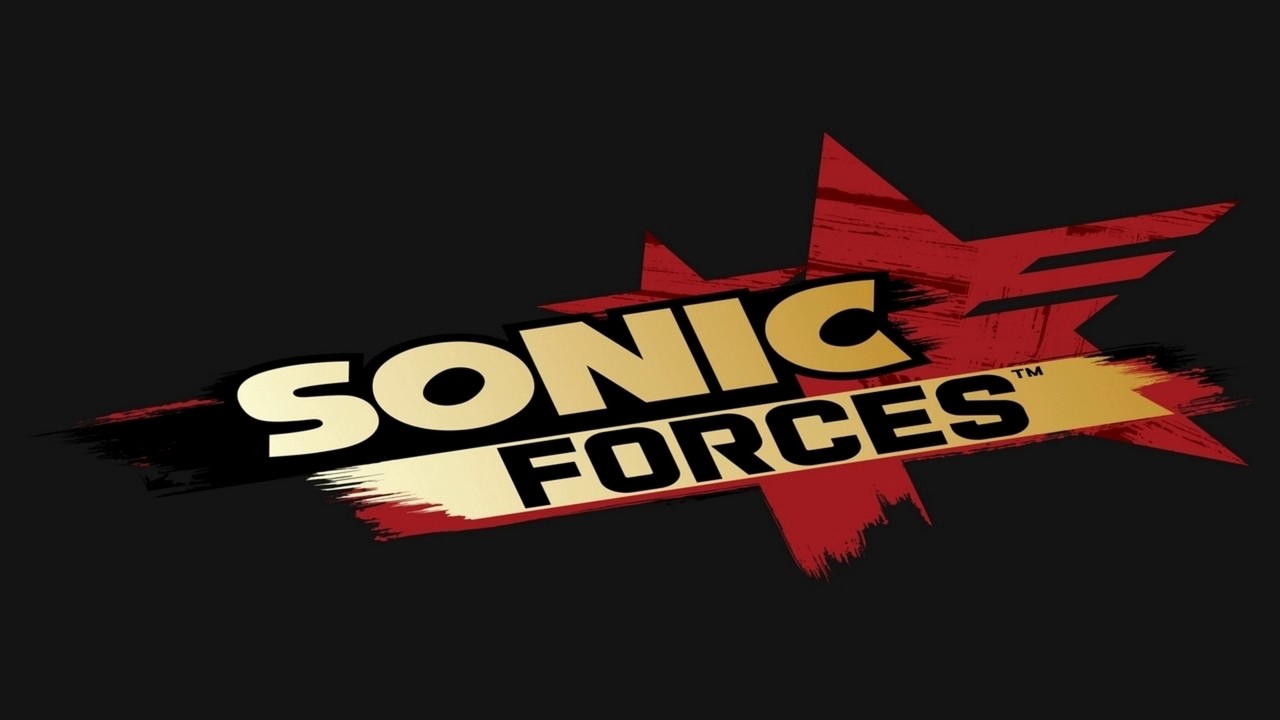 SEGA announced today that they will be making every early 2000s Sonic fan’s dream come true by allowing the creation of custom characters who will fight alongside the blue blur in the upcoming Sonic Forces.  These new characters will use a “third gameplay style” which combines the behind the camera fast paced motion of Modern Sonic with the 2D gameplay of Classic Sonic and the added twist of equipable gadgets.

Players will be able to select a number of different base animal forms for their original character, each with their own unique bonuses. Here are the ones that SEGA has announced thus far:

A brand new trailer released today showcases the number of options available for these OCs.

Here is some raw gameplay featuring a custom character:

Also released were some new screens centered around the player character: 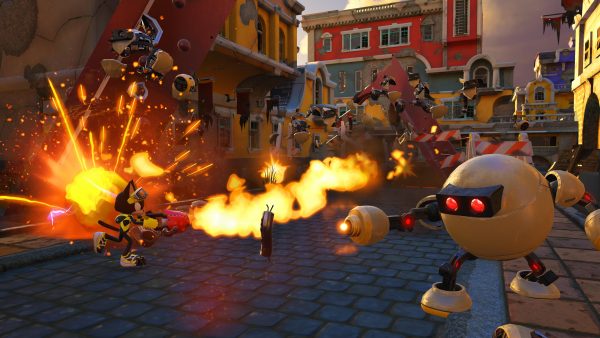 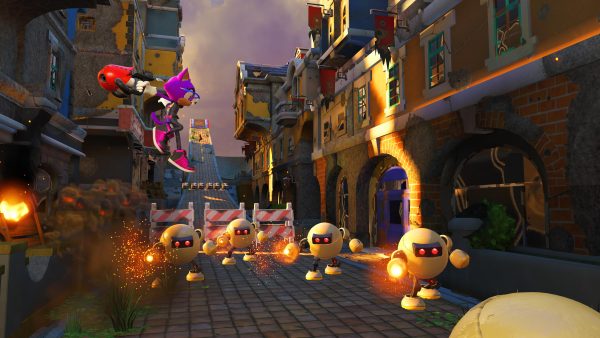 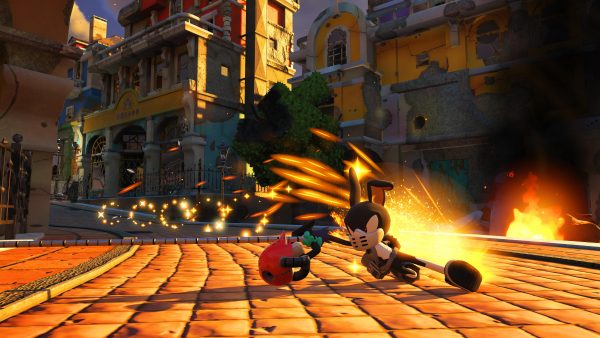 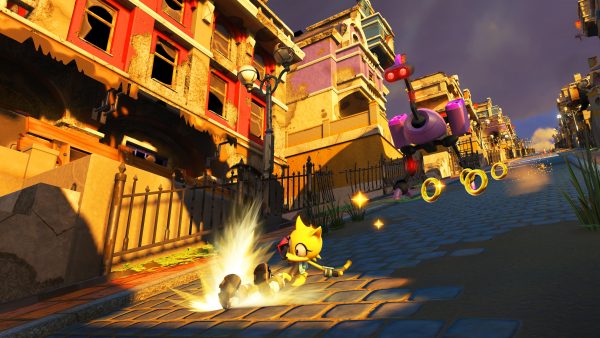 Sonic Forces will be released later this year on Xbox One, PS4, PS4 Pro, Nintendo Switch and Windows PC.