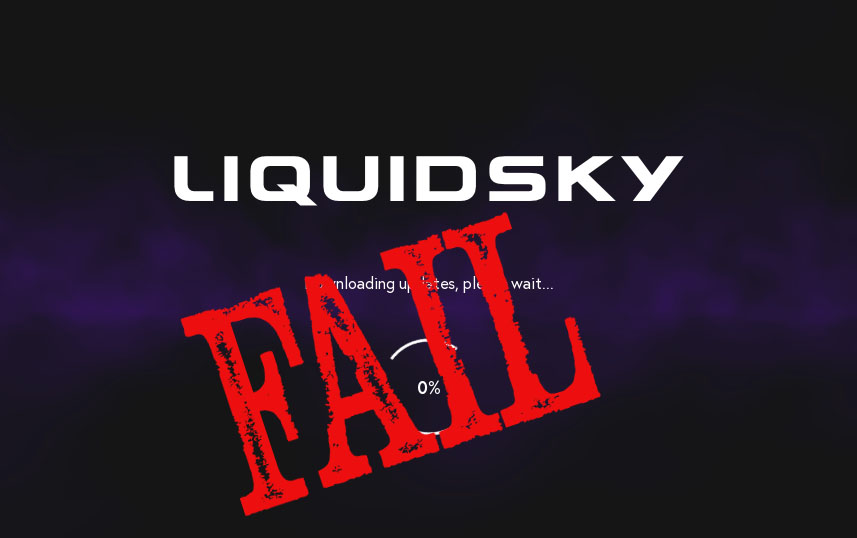 At CES 2017 cloud streaming service LiquidSky promised that when their company launched their public beta later this year they would offer “the world’s first free gaming PC” by providing free game time to users in exchange for the ability to serve advertisements to free tier users. After months of anticipation LiquidSky 2.0 was set to roll out globally on March 14th – now that we are 3 weeks removed from the launch date it is clear that LS 2.0 is nothing short of an absolute dumpster fire.

Back in January LiquidSky unveiled a series of different packages that users can choose from alongside the basic gist of what their service was and how it would be delivered. For the uninitiated LS renders a user’s game using highly powerful server grade hardware, not unlike those found in the N-Series of Amazon Web Services (complete with dedicated GPUs, SSDS and the like). In theory, LiquidSky is able to offset the costs of this hardware in their data centres by connecting several instances per server, allowing the company to charge as little as $0.50 USD/hr for their lowest tier package in the closed alpha phase. Now their revenue is collected by either accepting payment from their customers or serving them advertisements. 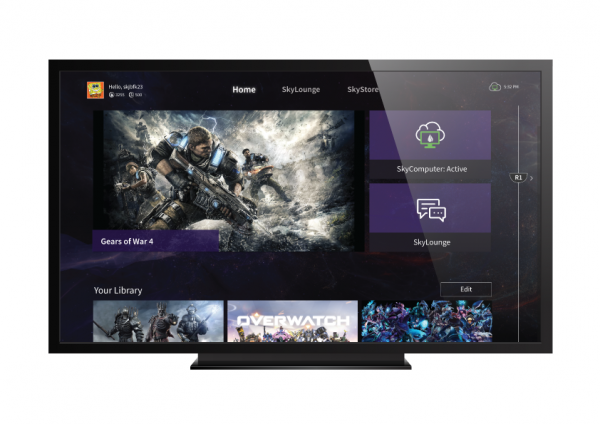 Personally, I’d used LiquidSky 1.0’s paid service from its closed alpha for several months before the March 14th public launch. Users would connect directly to the server instance, and were presented with a virtualized Windows desktop where they are able to install Steam, Origin, Uplay or any other content delivery platforms onto their virtual machine. While participating in the closed alpha I played a few games for dozens of hours while using an old MacBook that could never dream of playing them on even the lowest settings. I experienced enough server lag while connected to their California data server that games requiring “twitch” responses (Overwatch, League of Legends) were unplayable but MMOs certainly were an excellent experience at a solid 30 frames-per-second. It was far from perfect, but LiquidSky 1.0’s closed alpha showcased the potential of the service, and I couldn’t help but share my excitement and hopes with my friends in the tech industry: that LS could be something really special.

A Comedy of Error Messages

As a user of the previous 1.0 closed-alpha, I should have simply been able to download the LiquidSky 2.0 client, migrate my old account to the new system and be able to use the existing “Sky Credits” for whichever of the three performance packages that I desired for my games; the execution thus far is nowhere near the promise showcased during the closed alpha.

After downloading the LiquidSky 2.0 client and allowing it to patch, I have attempted to migrate my old account a number of times and even attempting to create a new account has resulted in the same error for the past two weeks: LS 2.0 attempts to find the closest data center to me (hint it’s California until their Seattle datacenter comes online) in an endless loop forever. 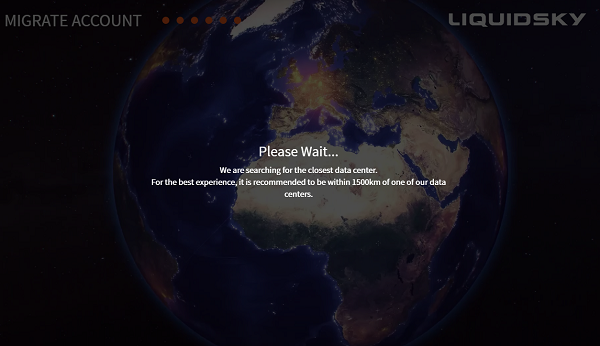 See this screenshot above? I’ve sat and watched the globe spin for hours in an attempt to get LiquidSky 2.0 to do anything other than take up hard drive space for weeks.

While writing this article I fired up a VPN, and was finally able to validate my connection’s ping rate against the endless loop of “finding closest data center”. Unfortunately, my previously paid Sky credits did not transfer over to the new system after migrating my existing account to 2.0. The client’s splash screen informed that I should purchase a package in order to access my Sky computer once again. Any attempts to watch advertisements for free credits also failed with the error “there are no opportunities to earn sky credits at this time”. 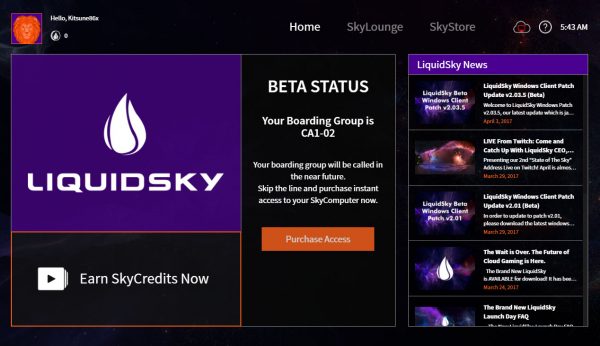 Give us money to access the virtual PC you already gave us money for.

Screaming Into The Void

By now I have been partially successful in accessing LiquidSky’s service. With some VPN trickery and at least a touch of patience, it is at least possible to bypass the endless “searching for data centers” loop. A cursory glance at the LiquidSky community forums shows that a number of users throughout the world haven’t been so lucky. 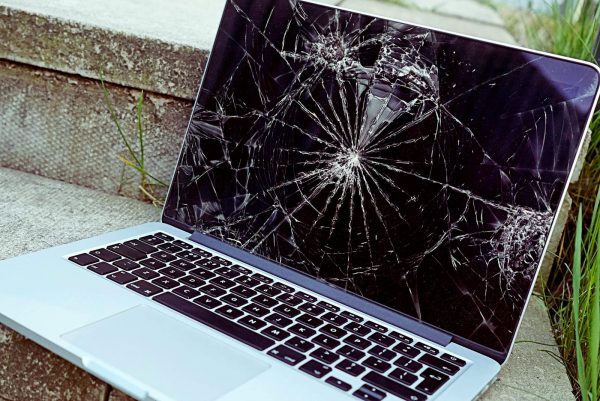 Here is just a brief summary of the common errors that have gone reported on the LiquidSky community forums without any official word from the company just in the past 24 hours:

The above three examples are but a small fraction of the recently opened threads on LS’ “report a bug” forums and none of the threads browsed for this article contained an official response or resolution from the company itself.

To their credit LiquidSky has been quick to issue a few patches for the client – most notably to fix input delay and a nasty bug that would kick users off their session after thirty minutes. 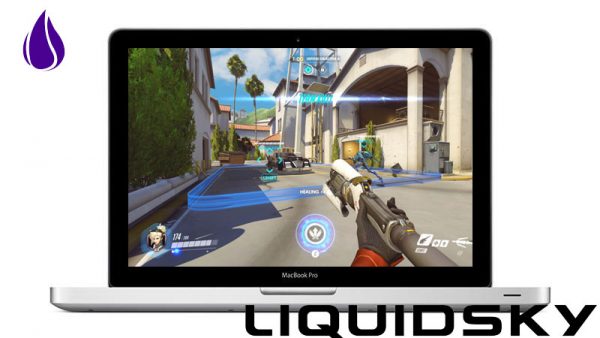 As it currently stands, I can not recommend LiquidSky to anyone. Even for early adaptors who might live within the recommended 1500KM of the nearest datacenter: my own personal experience with bugged out ping tests, reports of input lag and paid credits going missing make LS 2.0 an instant no-go. Perhaps once the service has matured and the apparent infrastructure problems have worked out then LiquidSky can fulfill its promise of a “free gaming PC” for everyone but as it stands right now trying to use the service is an exercise in frustration.

Disclosure: Broken Joysticks writers have in the past received press materials, stock images and embargoed details from LiquidSky in advance of publication. The author of this piece purchased $20 USD of “SkyCredits” during the closed alpha period of LS 1.0 last year and used the service for a number of months before the publication of this article with the intent to carry them over to LS 2.0. An attempt was made both on the official LiquidSky community forums and through Public Relations contacts to bring a remedy to the account problems and technical hurdles the author experienced but we never heard back from anyone at LiquidSky.