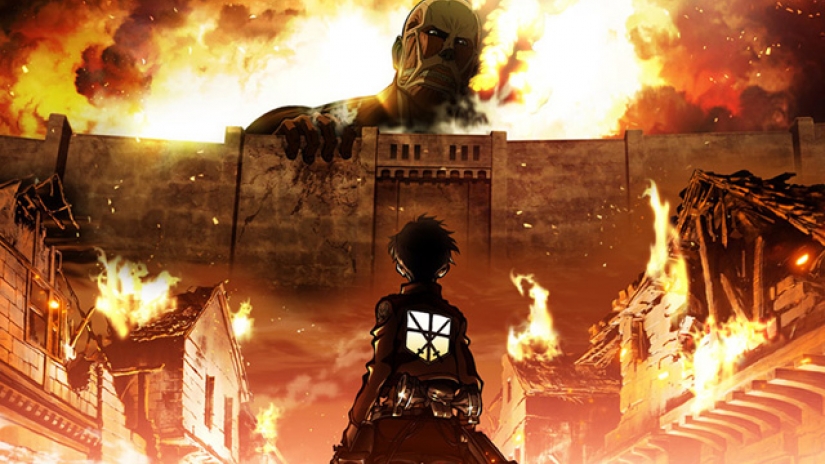 Shonen Jump’s popular Attack On Titan anime adaptation has finally returned with brand new episodes after a crushing 3 year wait. Fans have waited patiently for the show’s return after it was announced nearly a year ago that production delays would mean that the series wouldn’t meet its original Summer 2016 release window.

SPOILER WARNING FOR EVERYTHING PAST THIS PICTURE! 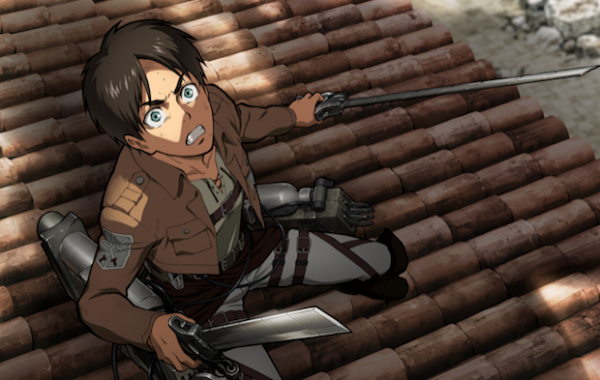 Episode 26 ‘The Beast Titan’ kicks right off where season 1 ended – with the reveal that inside Wall Sina was the face of a titan. Hange’s group is quick to cover up the exposed face of the Titan before morning worshippers can come see the exposed face of the monstrosity. In the intervening hours, this group of survey core members interrogate Pastor Nick, a member of the clergy, who is more than willing to die and take what knowledge he may have to the grave with him. The back half of the episode takes viewers back 12 hours and deals with a group of recruits, including Sasha & Connie, stationed in the south of the inner wall as they attempt to evacuate as many people as they can before a large group of rampaging Titans

Two moments from this week’s episode really stand out to me as ‘must watch moments’. The first being Hange’s interrogation of Pastor Nick. The shock, rage and desperation for answers within Hange is very apparent from the get-go and even as Pastor Nick is willing to accept his possible demise, there was never a doubt in my mind that Hange was only a couple of seconds away from simply tossing Nick off the wall. At then end of this initial episode Mike decides to become a distraction for the newly introduced Beast Titan so that the rest of the recruits can fan out and make their to the various villages. His demise reminds viewers just how brutal Attack On Titan is, a chilling return to form for the series after such a long hiatus.

‘The Beast Titan’ doesn’t provide any character development for the main cast, the trio actually have very little screen time in this episode. It will be interesting to see where the Anime goes with the mysteries surrounding the Best Titan, as I haven’t really read the manga at all any twists and turns involving the Beast will be completely new to me. Considering the amount of content and tension packed into this first episode ‘The Beast Titan’ doesn’t really have room for re-caps, montages or synopsis. If it has been a while since you last watched Attack On Titan considering enjoying a Season 1 refresher before tackling this brand new episode.