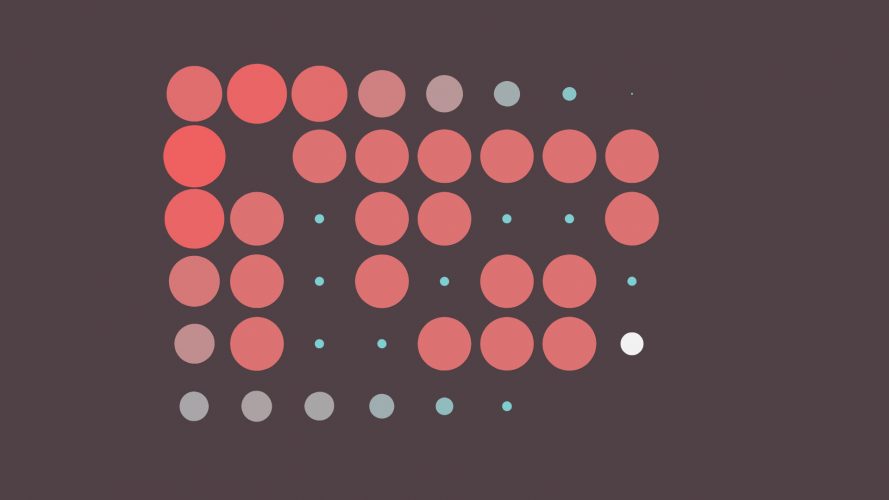 Circles is an independent, casual puzzle game by developer Jeroen Wimmers. Circles boasts its 90+ levels and bonus content and its unique intuitive game play that doesn’t require lengthy tutorials,  words and a “zen” atmosphere that promotes relaxation and the ability to “let your mind wander”.  Does this minimalist circular based game succeed in its efforts to relax and be so intuitive that you don’t need tutorials or texts to distract you from relaxing? Or does it fall short?

As far as design and atmosphere, there are some fine choices that do set the desired mood the designer intended. the color choices of this game are earthy, soft and pleasant to the eye. There is rarely a level that uses bright, loud colors and instead uses light blues, browns, soft pinks and deep oranges which are relaxing to watch as you explore the levels. The music is soft and changes along with your movements in the game, but always stays breathy with occasional strums when you need to start a puzzle over again. Even the use of circles themselves is almost calming; there are no sharp corners, no overwhelming numbers of different shapes and instead just simple, round circles. This game’s design will definitely put you in a zen mood with its simplicity and softness.

The gameplay is definitely unique as advertised. The game uses only the mouse to move around your circle through the puzzle of opposing circles in order to meet your matching circle and complete the level. The levels range from easy to challenging, though there are a few levels that seem to be a bit nonsensical in their solution. A few puzzles had me just swiping the mouse quickly through circles and it actually working out for me. These levels left me feeling slightly unsatisfied, but were quick enough to not ruin the game for me. The beauty of this game is that for every level you don’t enjoy, there are plenty more you most likely will if these kinds of puzzles are your type of game. There are also beautiful “boss” levels that lead you through swirling circle patterns to enter the next stage which had me almost hypnotized. If there is a game that can call itself “zen” or “relaxing” while still offering a challenge, this is it. Each new stage offers new gameplay elements to explore to keep the game from being monotonous or boring, which is good for a game consisting of nothing but circles and one ultimate goal. 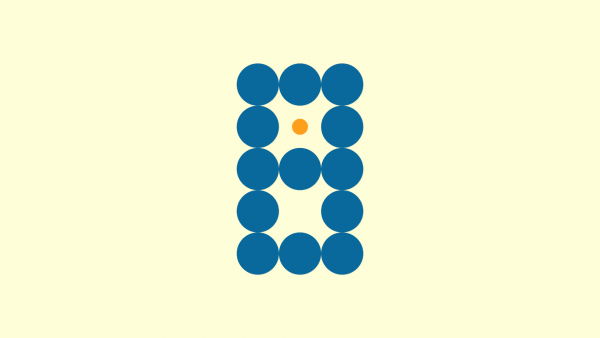 This is not the game you play when you’re looking to let out aggression or are looking for something punishing in its difficulty, but it really is a game to play to unwind and relax maybe while watching your favorite TV show or before bed. As someone with anxiety and mood disorders, this game was definitely enjoyable. Not needing a tutorial or to memorize lines of text was almost a relief as sometimes games can be overwhelming trying to teach you its rules and world. I was worried the game would get tiresome or boring, but the levels and interactivity vary enough to keep from too much repetition or tedium and you can bounce around slightly to different levels if one is not suiting you or enjoyable to you. If you want a relaxing, simple game to unwind with after a long day, this may be for you. The game will be offered for $8.99 US dollars and with the sheer amount of content and beautiful, zen atmosphere it might be worth considering. If you are not a fan of simple puzzle games, you can pass on this, but if you like puzzles and want a calming experience, pick it up and play and enjoy hours of circles.