SEGA will once again mobilize the player communities of their various Real Time Strategy game franchise in a battle for ultimate supremacy. The causalities? Our Steam libraries of course! Everyone can register over on their official site for Make War Not Love and pick one of four factions – Dawn of War II, Warhammer: Total War, Company of Heroes II and Endless Legend.

From February 14th through the 19th a number of challenges for the community will be opened up including the chance to vote for which games appears in a SEGA Vs Fans event, the chance for each faction to create a unique piece of artwork to rally their respective communities and the ultimate prize: the two leading factions square off against each other at the PC Gamer Weekender event on February 19th.

Here is a summary of the challenges for the Make Love Not War promotion: 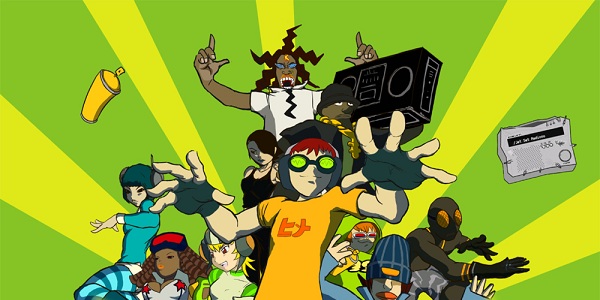 Previous year’s SEGA Prize Bundles given away during the Make Love Not War promotion have included classic Genesis games like Gun Star Heroes and Golden AXE, as well as the HD remaster of the 2000 Dreamcast classic Jet Grind Radio. SEGA will also discount games on various digital distribution platforms from all four factions for the duration of the event.

More information about SEGA’s promotion is available on the official website.