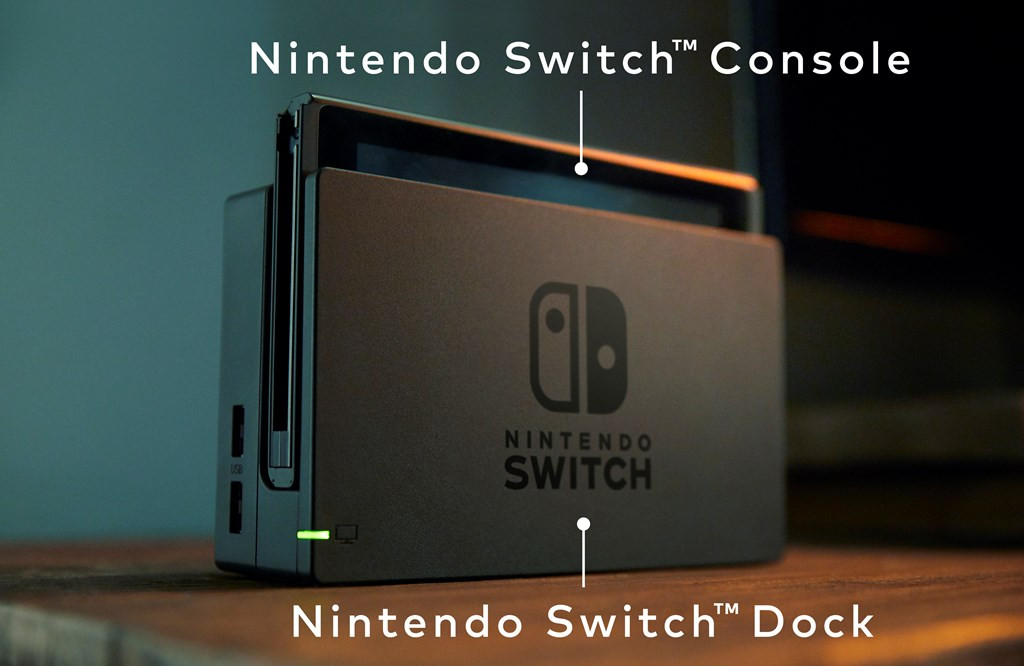 Nintendo will be hosting a second Nintendo Switch focused live stream, this one dated for January 13th at 6:30 AM PST / 9:30 AM EST. This second video conference will focus on some of the games coming to the Nintendo Switch during its launch window. While the previous days stream, on January 12th, will reveal the Switch’s price & launch line-up this second showcase will give us in-depth gameplay and details of upcoming games.

Titles shown off during the October Nintendo Switch reveal video include an unnamed Splatoon sequel/expansion, a brand new Super Mario title, The Legend of Zelda: Breath of the Wild, Skyrim Remastered and an unnamed Mario Kart title. 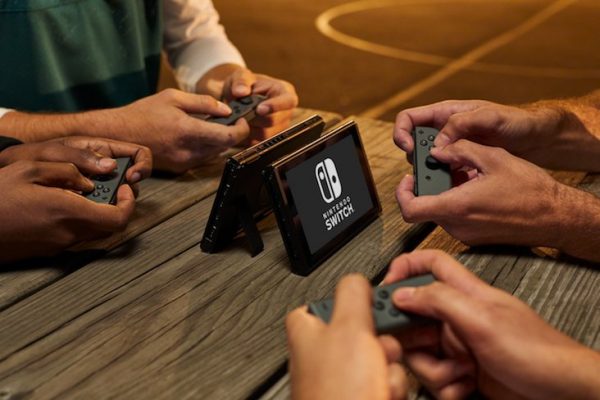 Rumors have circulated for months that the Nintendo Switch will receive enhanced ports of several Wii U favorites like Splatoon, Super Mario Maker, Mario Kart 8 and Super Smash Bros 4 although only Splatoon & Mario Kart have been confirmed, and those may be an entirely new titles. More recent release rumors have also pegged The Legend of Zelda: Breath of the Wild for release with the console this March, but Nintendo has made no official statement as such.

We will have more details on the Nintendo Switch in the coming week – the first official live-stream kicks off on January 12th at 8PM PST.