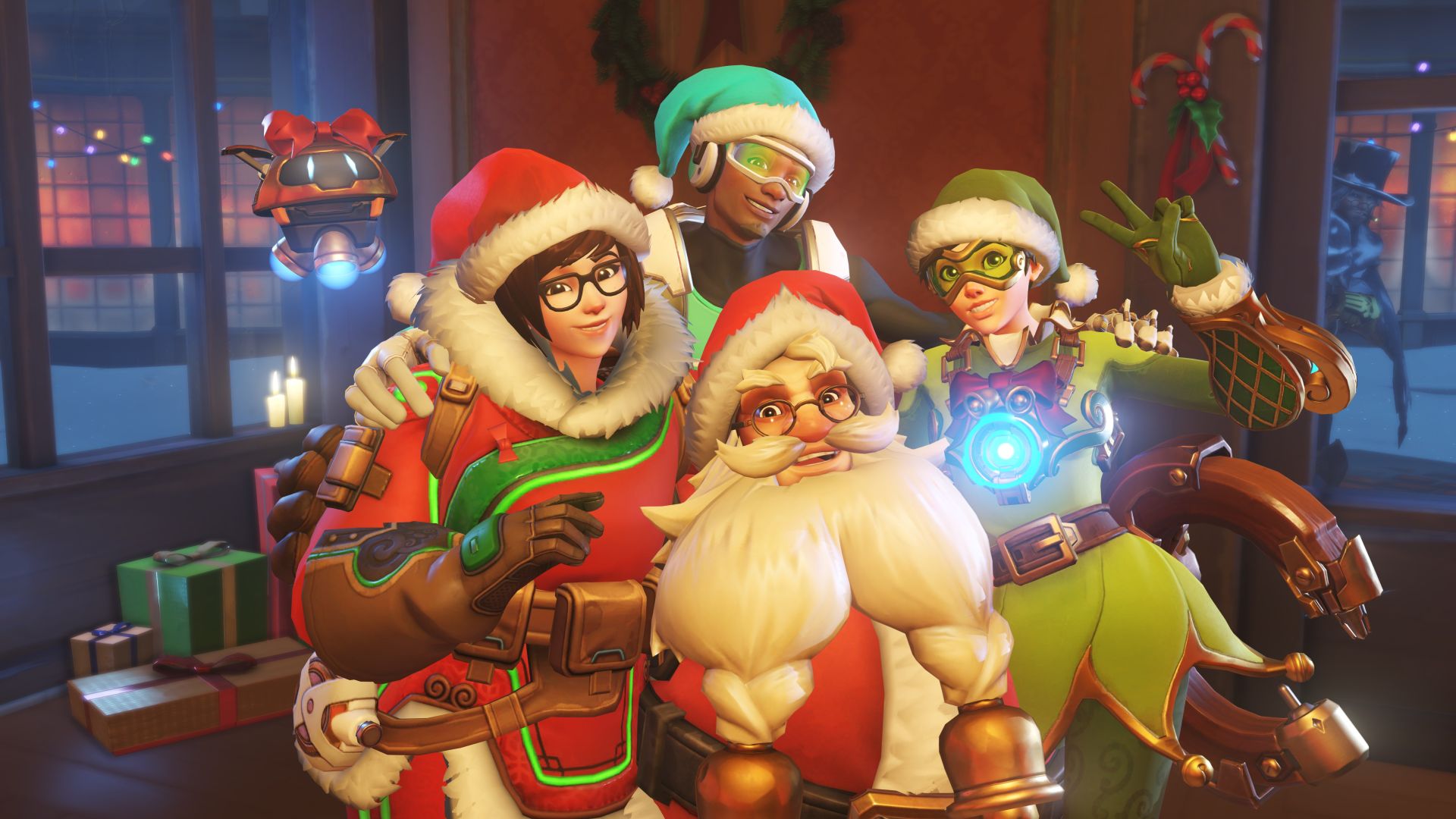 Overwatch’s heroes are walking in a winter wonderland with the recently released festive update to the game for PS4, Xbox One and Windows PC. This limited time event not only offers holiday themed maps, a brand new seasonal event and a set of Winter Wonderland loot boxes that can provide those sweet skins we all crave, or the Overwatch equivalent of coal with a duplicate spray. 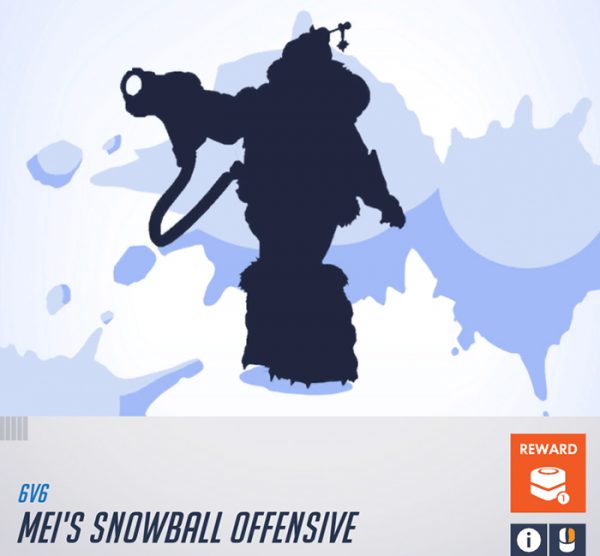 For the seasonal brawl Overwatch’s Mei is getting into the spirit by hosting Mei’s Snowball Offensive on Echopoint: Antartica.  This mode pits teams of 6 against each other using the single  elimination ruleset, Mei’s blaster has also been modified to allow only one shot at a time – so you won’t be spamming icicles of death. Players still have access to Mei’s ice wall, healing and ultimate as per usual. Like the other elimination modes Snowball Offensive is a best of 5 competition.

Players will find a free loot box wrapped under the title screen for their enjoyment upon first booting up the Overwatch update. Free boxes are also available in the Arcade for player’s Mei’s Snowball Offensive and Winter Mystery – a festive reskin of the Mystery Heroes brawls. As always free loot boxes can be earned by either getting 3 wins in the Arcade (capping out at free boxes per week) or by progressing through the level-up system for 20,000 experience points.

There are some wonderful things to be found in the latest loot boxes: Elf Tracer, Santa Tjorborne, Nutcracker Zenyatta and Icicle Pharah being my favorites so far.

Here is a small sampling of what you can find in this latest update: 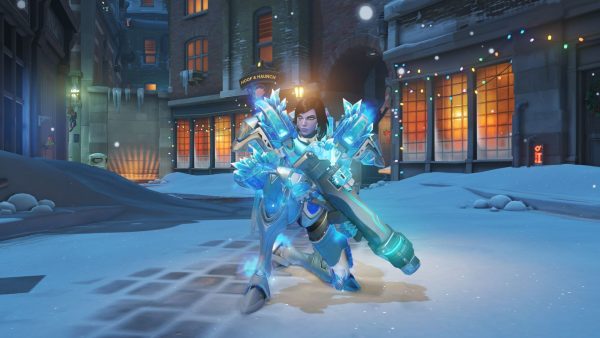 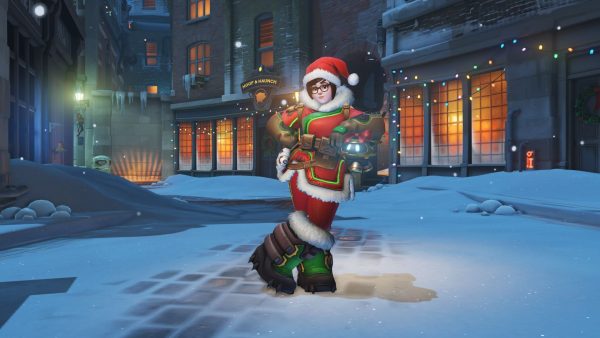 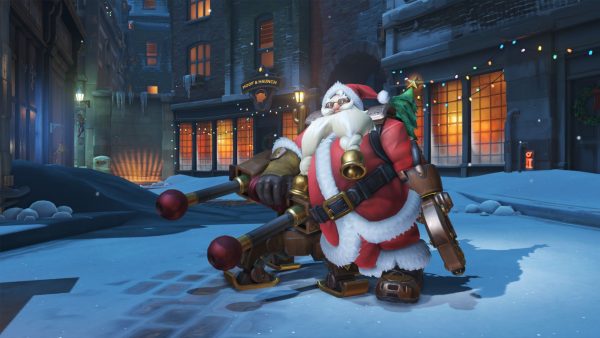 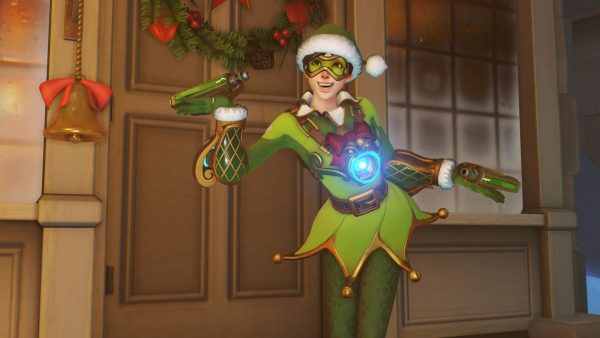