Niantic announced today that they have rolled out their revamped nearby Pokémon feature for Pokémon GO to the rest of the continental United States and large parts of Europe today. The roll out includes the rest of Canada as well.

The new nearby Pokémon feature now includes the nearest PokéStop to the Pokémon, and zooms in to show more detail when tapped. You can also tap on the tracks on this screen and the game shifts to an overhead map briefly to show you approximately where you can find the Pokémon. The map then reverts to the normal view, however a marker is now visible on the map.

The update is now live in the app store. If you have your app set to auto-update then you already have the update. Happy hunting.

Check out some screens I took today of the new nearby Pokémon feature. 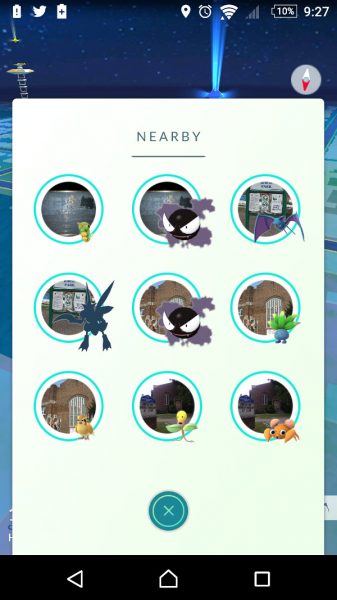 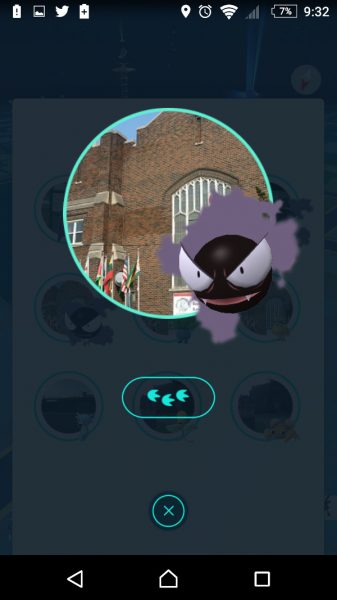 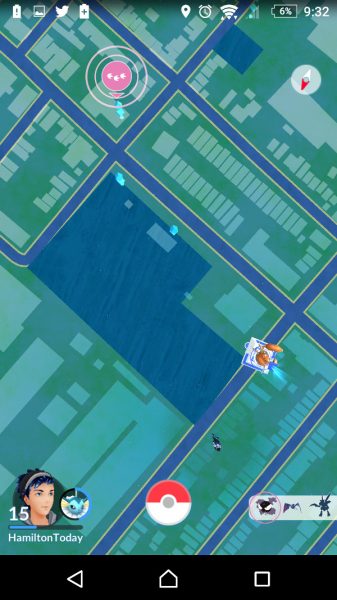 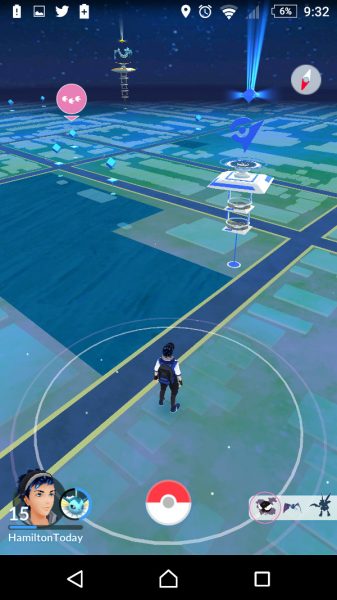