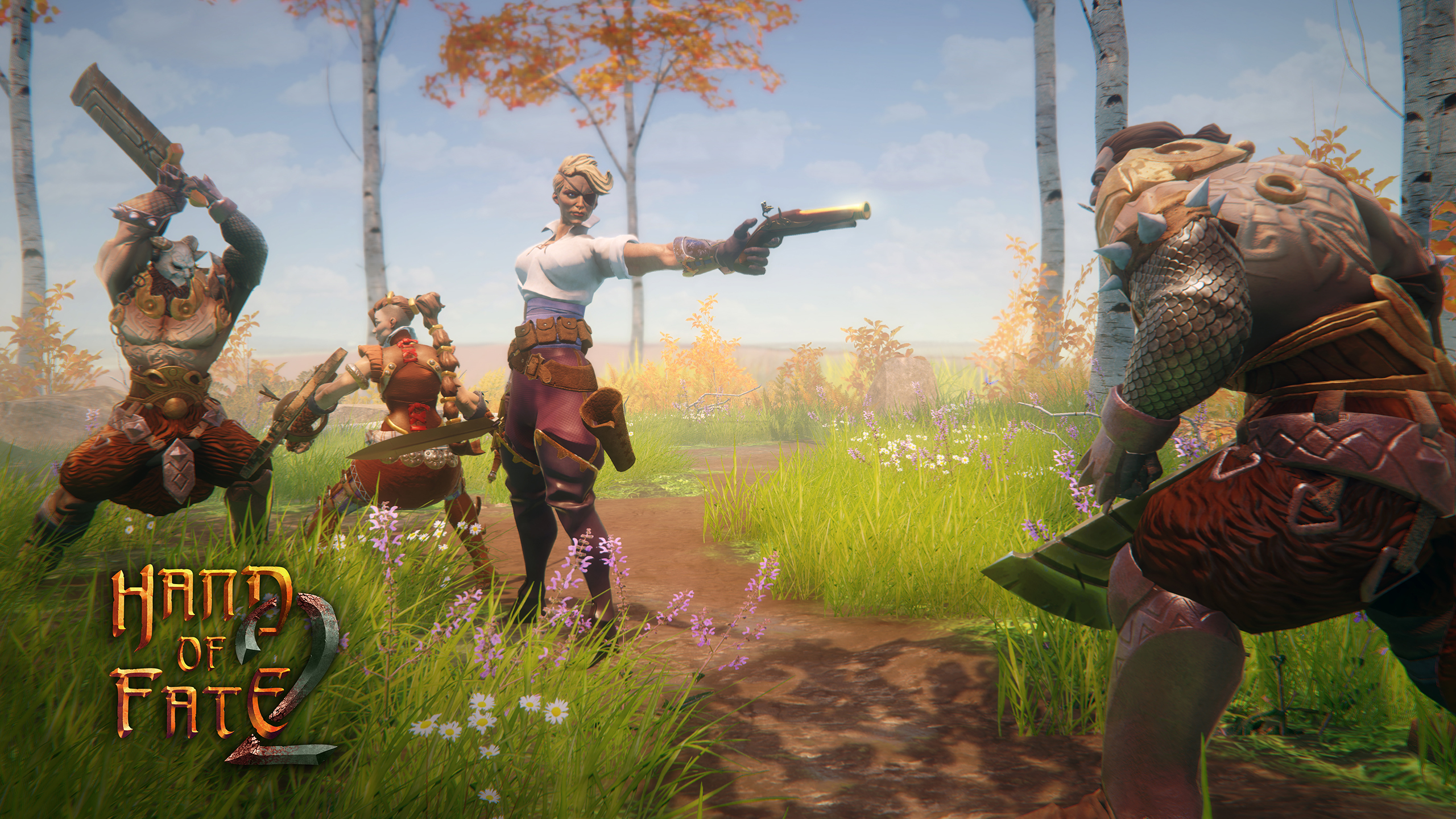 Defiant Development will be bringing its’ hybrid Action RPG / rogue-like dungeon exploration / CCG sequel Hand of Fate 2 to PlayStation 4 in Q1 2017 the developer announced today via press-release. Today’s reveal brought with it a collection of brand new screenshots, confirmation that the game will be playable for attendees of next week’s PlayStation Experience and a look at one of the game’s brand new companion characters.

Estella Fiore is a ranged pistol wielding companion whose aim seems as deadly as her attitude. She’ll join the player character in her quest against The Empire as she also locks her sight on taking out a brand new factions like the Greed and Frost. Estella will also have a role to play in the newly unveiled Pendulum mini-game which the developer says will test players precision and timing.

Hand of Fate 2 sees the player character team up with NPCs to take down the protagonist from the first title. Combining elements taken from Collectible Card Games, Table Top Role-playing Games, Action RPGS and Dungeon & Dragons a number of discrete genres have influenced the unique formula used in the Hand of Fate series. Hand of Fate 2 will be playable at PlayStation Experience next week at booth B10008, where attendees can check out the newly unveiled Estella.

Hand of Fate 2 will be released simultaneously on Xbox One, Windows PC via Steam and PlayStation 4. 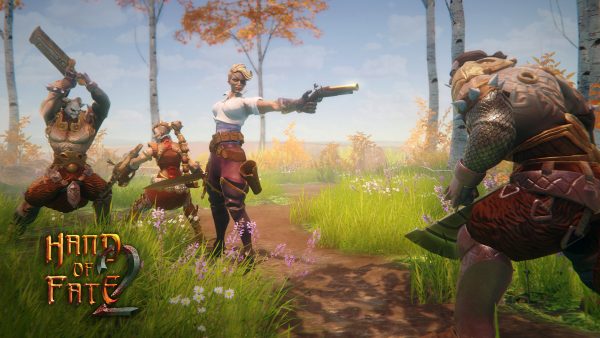 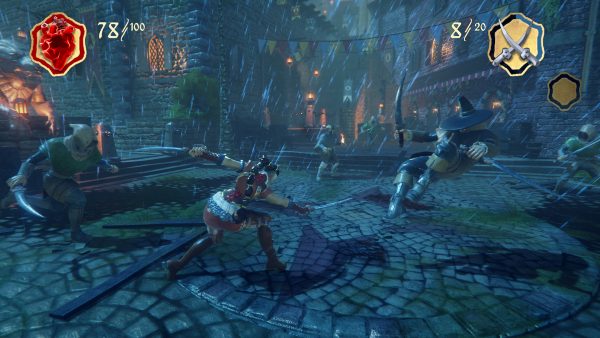 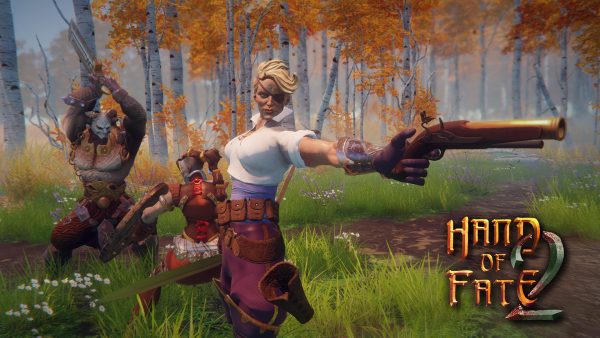 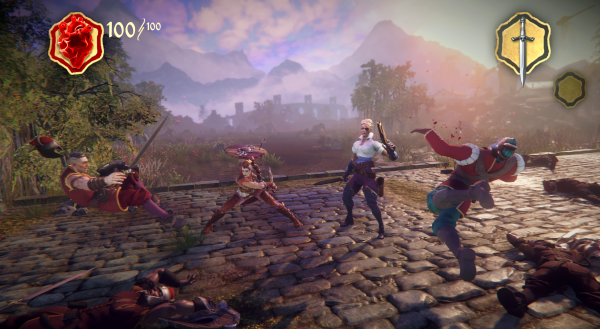