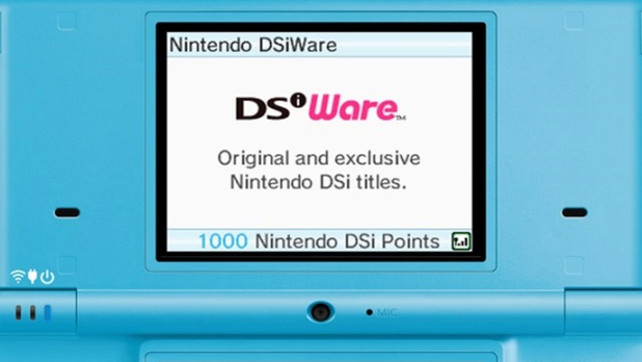 Psst. Don’t forget about those Nintendo DSi points if you still have any.

You’ll still have until March 31st, 2017 to redeem those points to purchase content in the Nintendo DSi Shop. The ability to re-download Nintendo DSiWare games will stop at some point, but details on just when that will happen aren’t clear at the moment.

Also Nintendo DSiWare will continue to be sold in Nintendo 3DS eShop.

Nintendo previously stated that the reason for the closure is that because customers have shifted to the Nintendo 3DS family of systems and Nintendo eShop, they plan to focus their efforts in those areas. This follows the discontinuation of Nintendo Wi-Fi Connection on May 20th, 2014.

It should also be noted that Nintndo’s new (yet unknown) NX console is set to be released in March 2017.