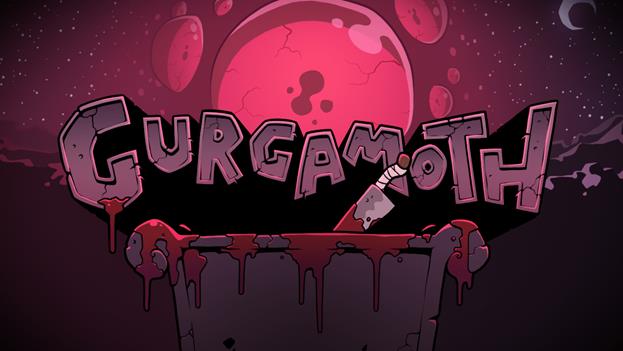 Razer – the well known hardware manufacturer – has announced that they will be expanding the number of platforms that indie flying fighting game Gurgamoth will be available on multiple platforms including PC, Mac, Android Phones, Razer Forge TV, NVIDIA Shield and Amazon Fire TV set top boxes.

Gurgamoth is a multiplayer “flying fighting” title where multiple friends have just one objective – sacrifice your fellow players using hazards within the environment itself. Success at Gurgamoth requires quick reflexes, a sense of timing and the ability to not start cackling as you send a saw blade flying towards your friends. According to the publisher this title mixes the chaos found within party games with a sense of strategy.

The Android release is available now for as little as $4.99, the PC/MAC port has already launched.