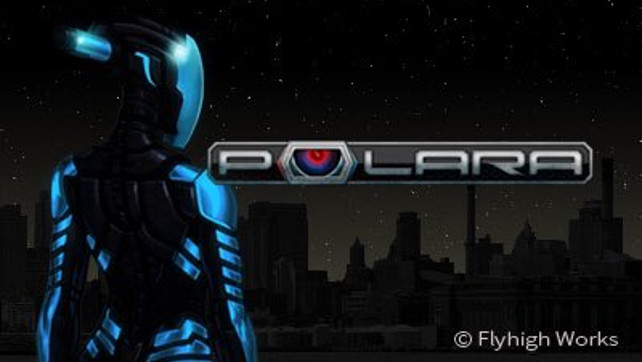 Circle Entertainment confirmed today that their localization of Polara will hit the Nintendo eShop for the 3DS in North America on September 15th. The game will be released in the European and Australian eShops on September 22nd.

The game was released in Japan by Flyhigh Works in April of this year.

Polara is a runner where the goal is to keep the hero running while changing the color of the protective clothing of Lara as you pass through the environment. Areas in the city, including the surfaces you she runs on and items in the environment, will change colour from red to blue. If your colour doesn’t match where you are then you wont’ make it through.

The game looks very simple, but not easy.