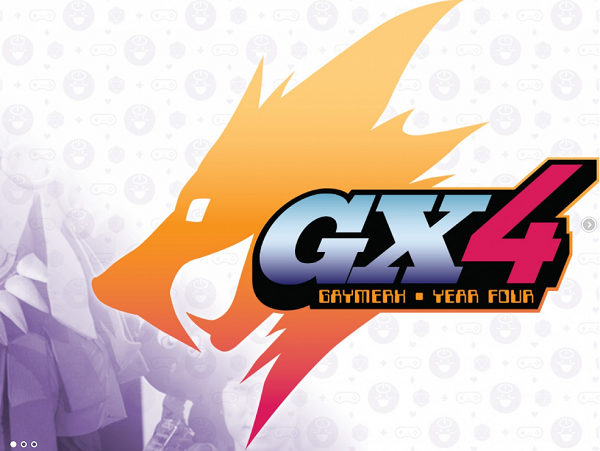 GaymerX, the LGBTQ2SA+ focused gaming convention, has announced a partial list of their speakers list for their fourth convention. Featuring more than 100 different diverse speakers, games and events there is a whole lot of stuff to do during the weekend of September 30th in Santa Clara, California.

This year’s speakers list include the writer of the Baldur’s Gate and Dragon Age franchises David Gaider, Creator of the Fallout universe Tim Caine, Gamasutra Game critic and Culture Critic Katherine Cross and others will be speaking at panels during the convention.

Here is a partial list released by Midboss via press release:

What else is there to do at GX4? An entire expo-floor featuring some of the latest offerings from technology giants like Microsoft, Oculus, Harmonix as well as several independent developers. Folks from MAGFest will also be bringing several games & consoles for attendees to join in on the interactive fun with each other.

Here is an “at a glance” look at various GX4 activities provided by Midboss:

*   Talks and panels: Industry legends come together to discuss fun (or serious!) topics and share stories.
*   Parties and special events: Meet new people, rock out, play games, or watch a cool show!
*   Expo hall: AAA developers and indies are sharing their wares at G4X. Come for the tantalizing preview of games currently in development and stay for the obligatory swag!
*   MAGFest arcade: Play tons of arcade games (for free, of course)!
*   Games galore: Join the creators of board, card and tabletop games in unforgettable sessions taking place throughout the weekend.

I’ll be at GaymerX for the entire convention, mostly as a personal vacation to enjoy some gaming downtime but I’ll probably post at least a few articles about my experience. Tickets can be purchased on the GX4 website.