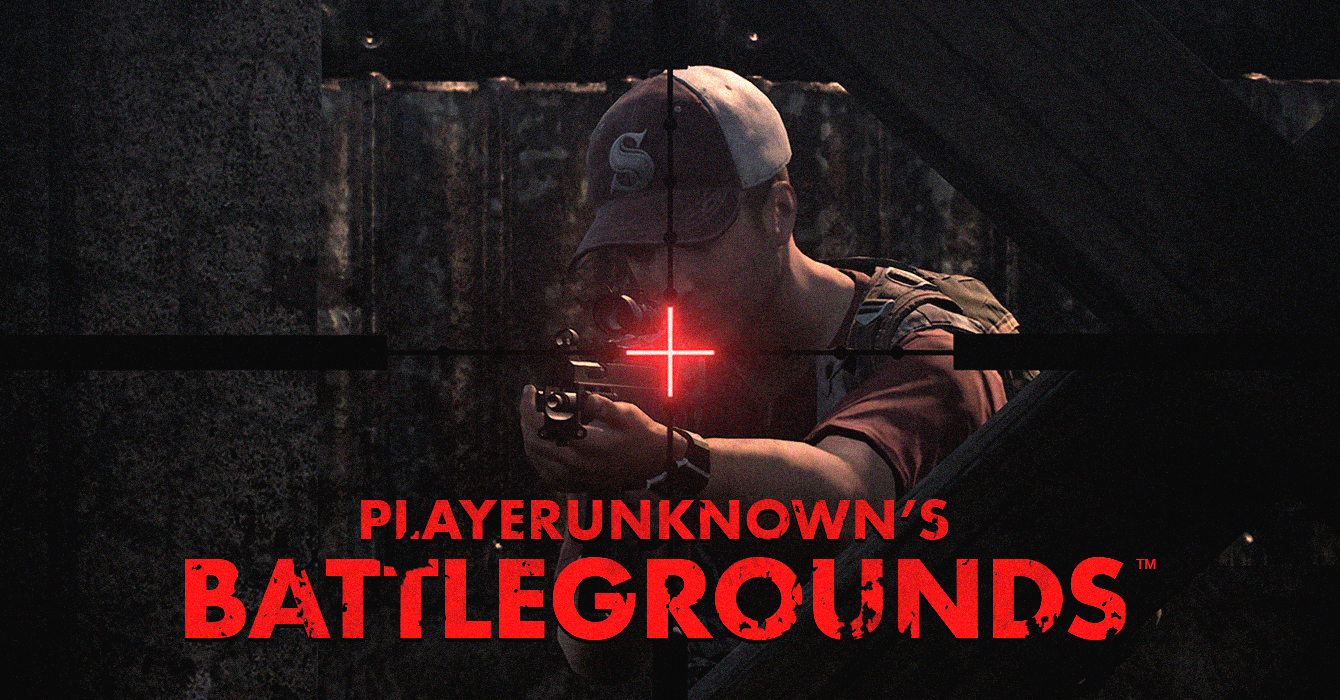 Battle grounds is developer Bluehole’s newest game. The veteran developer of the popular MMORPG, TERA is working in collaborate with PLAYERUNKNOWN to bring you an all new experience in the world of  Battle Royale. Battlegrounds will be a battle royal style game. Over 600 players participated in the test sessions, with overwhelmingly positive feedback on the game’s progress after just four months of development—particularly with regard to the project’s core gameplay, responsiveness and stability. Additional tests will take place every six to eight weeks as the game advances. 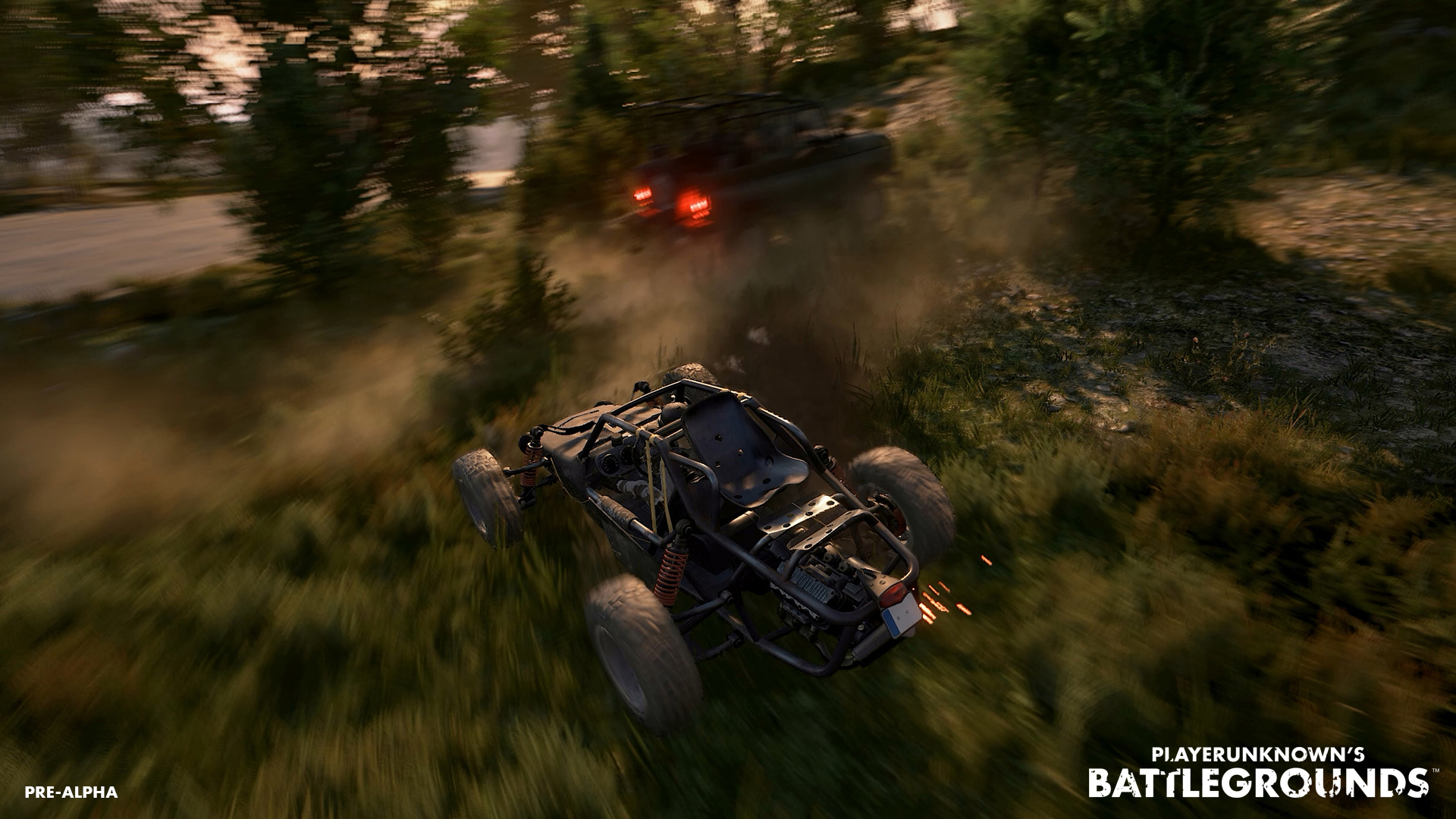 In development for PC using Unreal Engine 4, the standalone game will expand the core Battle Royale experience enjoyed by millions of players into a highly competitive player vs. player (PvP) game in a dynamic open world. Playerunknowns Battlegrounds will put up to 64 players on a remote island for a winner-takes-all showdown where strategic gameplay is as important as shooting skills. Players will enter a last-man-standing battle where they try to locate weapons, vehicles and supplies in a graphically and tactically rich battleground that eventually forces players into a shrinking safe area as they engage in a tense and spectacular fight to the death.

“The enthusiastic response of the players after experiencing the bare bones of the game tells me we are on the right track for strong gameplay set in a realistic open world,” said Brendan Greene, aka PLAYERUNKNOWN. “Our Bluehole team has made amazing progress and everyone is fired up for the next play test when we’ll have more of the game to show.” 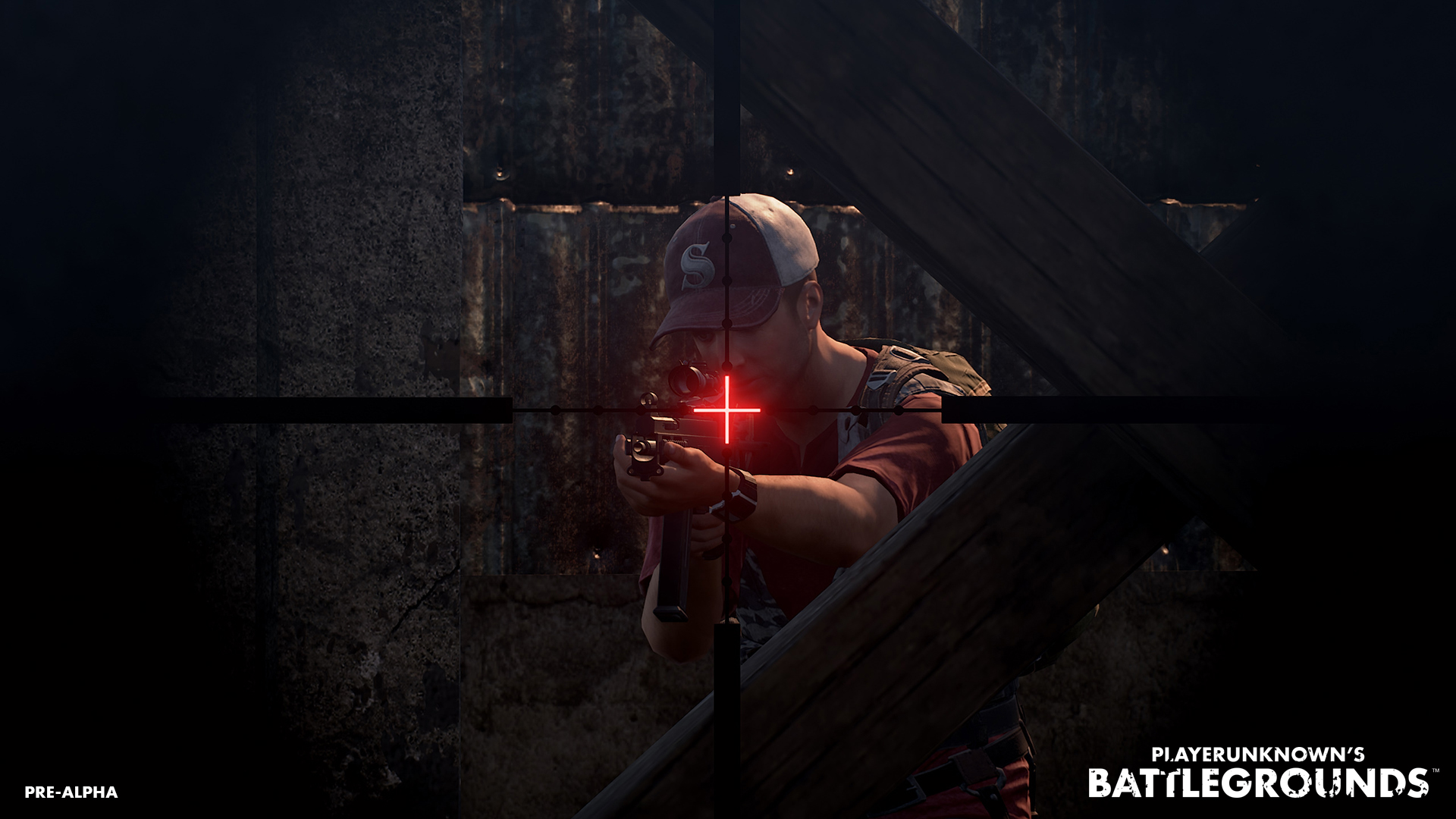 Bluehole and PLAYERUNKNOWN are committed to an Open Development philosophy for the game, sharing regular updates with the passionate community base, providing early assets and information, answering questions and taking in feedback. This spirit of collaboration is integral to the game’s success, as the online game will grow and thrive with the participation of its player community.

I for one cant wait to get in on the beta of this game, I love these types of games, and King of the Kill is a major player in my game rotation. Hopefully I will get to see and play it at PAX WEST.