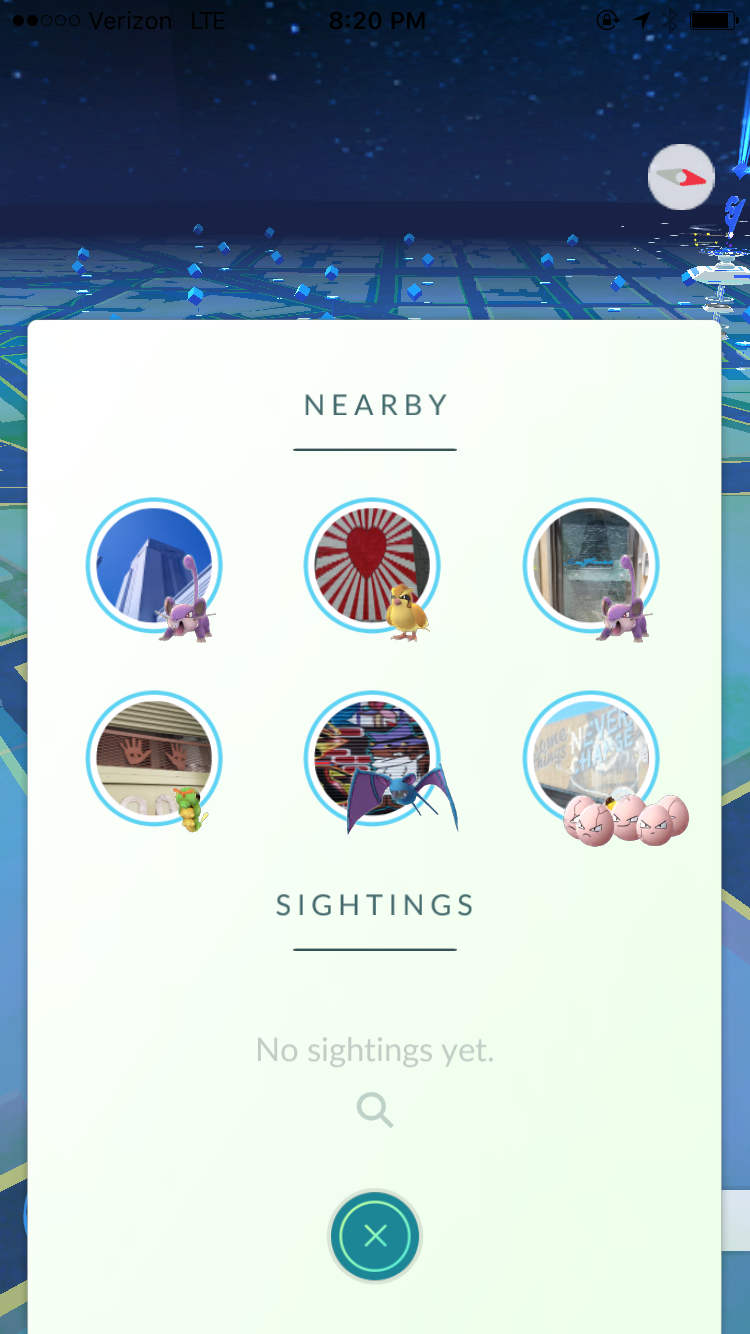 Call the feature whatever you’d like: “three step glitch”, “Pokemon tracking”, “nearby tab” or “sightings” but the ability to know what & where Pokemon are in your location is an important aspect of Pokemon Go. When Niantic released an update that stripped out the then busted three step counter and shutout user made Pokemon trackers like PokeVision the internet practically exploded in a collective rage.

Now Niantic is rolling out a brand new tracking system that will tie your Pokemon sightings to a maximum 500-meter range. Currently, the unreleased feature is in closed testing with Pokemon trainers in San Francisco (where Niantic is based out of) and Louisiana have reported that the feature was enabled in a recent game update.

How does the new system work? Each Pokemon in your tab is tied to a PokeStop and will spawn within that PokeStop’s particular radar circle.  Upon expanding the view of the tracked monster the game will zoom out and then mark the designated Pokestop on your HUD with a step icon. If the Pokemon you are tracking de-spawns an on-screen notification will alert you to this and replace the monster with another one.

Here are some screenshots of the new tracking system in action: 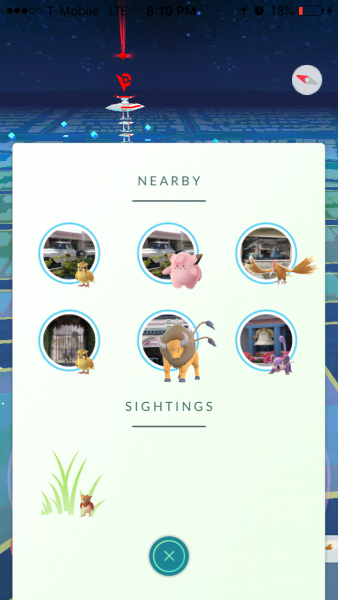 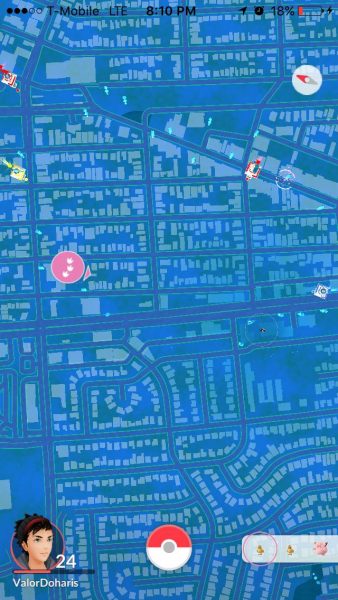 If you received the new tracking system, let us know what you think about it in the comments section!