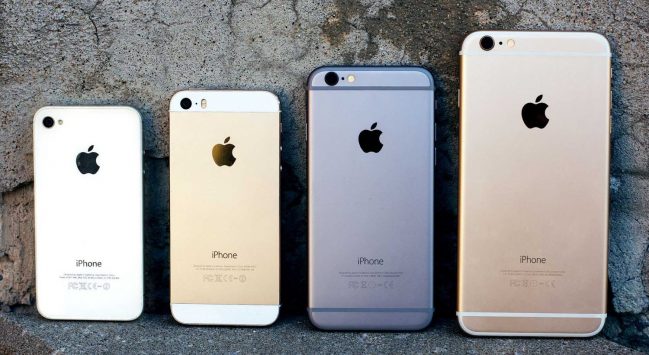 Jailbreaking your iPhone can open up an entire world of possibilities beyond the sandboxing and app eco system that Apple traditionally offers. What awaits users after jailbreaking their idevice? The ability to play older titles via emulation, side-load non sanctioned applications and customize their iOS experience beyond what is offered in the settings menu.

Popular jailbreak group Pengu released their latest hack for iOS version 9.3.2 through 9.3.3 and now some users of the tool have reported that money from their PayPal accounts may have been withdrawn without their consent. These reports come from a Sub-Reddit, where Team Pengu actually encourages users of their tool to discuss on going issues/problems with the jailbreak. As Forbes notes, the actual number of cases of reported fraud after using the latest Pengu hack is rather small.

Creator of the Jailbreak app-store platform Cydia, Jay Freeman issued a lengthy statement showing his support for Pengu and that downloading Jailbreak apps from unofficial sources (heh.. the irony) could lead to a malware installation.

In part here is what Jay said to Forbes:

“You have to remember that there are millions of people who jailbreak. And Pangu specifically listed this subreddit on their website as a place to talk to people about their issues, so we are going to be seeing tons of people. Do we really have evidence that this is an issue with the jailbreak process as opposed to a string of random attacks that are being noticed here because we are all being extremely suspicious this week?”

If you are planning on jailbreaking your iphone or ipad remember to use a burner itunes account and to delete any financial institution / payment services before attempting to jailbreak. It might also be a good idea to run a virus scan and malware scan on your desktop PC after the jailbreak is complete to ensure that nothing nasty slipped its way in.