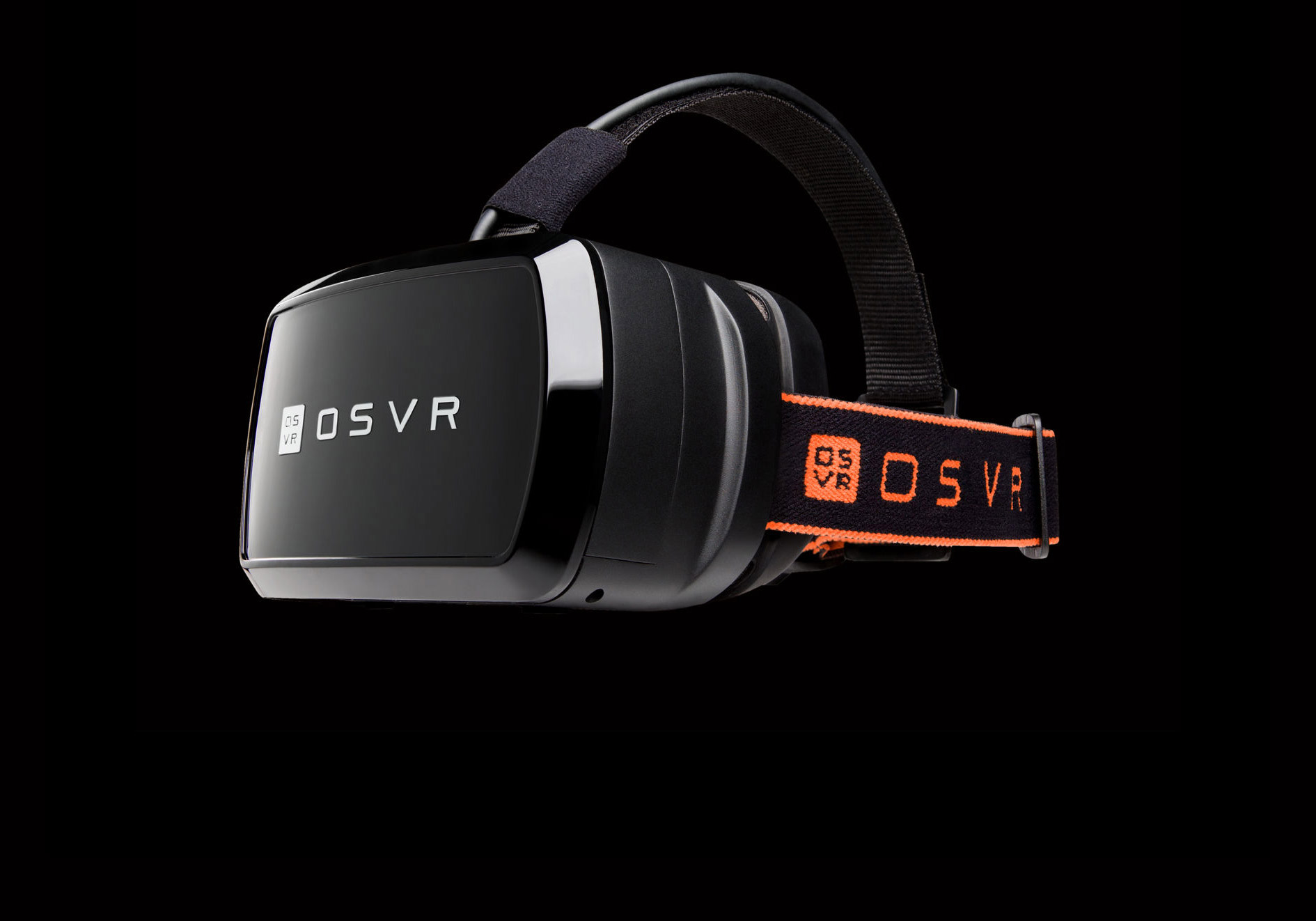 Virtual Reality has been available to consumers on PC after years in development. While the system requirements can be a little daunting, new mainstream video cards like the Radeon RX480 and upcoming Geforce 1060 are helping to ease the pain on both owner’s wallets and their system’s power supplies. When it comes to the choice of headsets potential VR early adaptors have quite a few options – there are the rather expense HTC VIVE and Oculus Rift, probably the two biggest names in Head Mounted Displays, but other alternatives also exist. You can get a comparable experience out of mid-tier headsets like the Razer HDK and other Open Source VR-compliant devices that will be just as immersive without handing over an entire month’s rent. 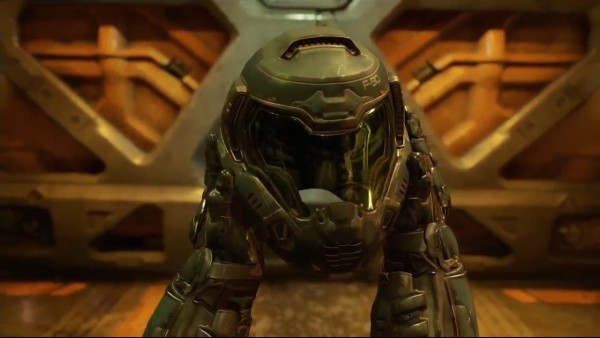 The HDK Versus The Competition

From a technical standpoint Razer’s current Hacker Development Kit (HDK) V1.4 won’t go blow for blow with the hardware on offer from the big names in the VR space but what it does provide is a stable and enjoyable VR experience complete with 3-Dimensional positional tracking at almost half of the price of other VR solutions. It should be noted that the HDK, as it’s name implies, is aimed primarily at developers & hardware hackers who are comfortable getting a little dirty with the small parts that make the device work.

Setting Up Your HDK Step 1: Getting The Core Drivers

Using the OSVR HDK isn’t as easy as simply plugging the headset into your computer and expecting it to work. You are going to need one of two packages in order to make use of your OSVR – either the “OSVR Core” package which includes the server software needed to connect the headset to your PC or the “OSVR Runtime Package” which includes the aforementioned OSVR server but also drivers, an IR tracking program designed to test the infra-red camera and “Direct 3D demo” which is an interactive simple demonstration program designed to make sure the headset is working correctly. 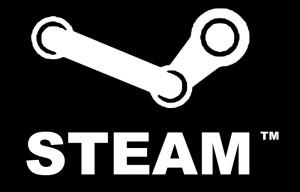 SteamVR integration, that is playing games on the OSVR headset using Valve’s open API approach to VR isn’t as easy as downloading the SteamVR package, but it is pretty painless if you can follow some simple steps.

If you are looking to experience some of your favorite titles in Virtual Reality but they don’t natively support OSVR/SteamVR you have a few choices to make your game of choice playable on your headset. Essentially there are two components that go into this: ensuring your content is displayed on the headset correctly and adding in optional head tracking to the game so that your view moves with your headset in first person games, for example.

I highly recommend FreePIE for your head tracking needs, it is an open source fork of GlovePIE and allows your computer to take one form of input and translate it into another. The most common use of this software is to translate the head tracking movement from the OSVR headset and map it to the mouse for use in games like Fallout 4, Skyrim and other first person titles.

Below is the headtracking script that I personally use for non VR titles – more scripts, including one that uses a Wiimote for headtracking, check out this forum thread:

## change z or x to any key board key you want.
toggle = keyboard.getPressed(Key.Z)
toggleoff = keyboard.getPressed(Key.X)
## you can bind this key to a mouse button by changing this to
## toggle = mouse.middleButton
## or you can just bind z to a mouse key useing your mouse key software
## please change this script to how ever you like.
if toggle:
enabled = not enabled
off = 0

if toggleoff:
off = not off 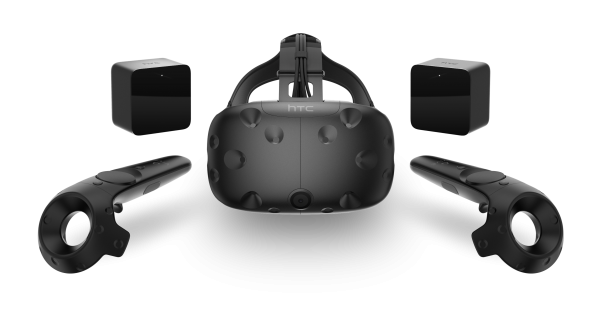 The Future For VR Hardware?

To say that Virtual Reality is in its infancy would be an understatement – none of the headsets listed in this article, even the OSVR have been on the market for six months. VR is an evolving experience that manufacturers and developers are still exploring – some headsets offer resolutions beyond Full HD, while others limited room sensing which enables players to walk around a physical environment. A VR experience in 2016 may feel nothing like the VR experiences of 2018 or even sooner, before making the leap into VR potential owners should be well aware that regardless of your choice in hardware there is a chance within the next 24 months that new expensive headset could be outclassed by the competition or even replaced with a newer model. Oculus has gone on record stating that it could be a while before we see the second generation headsets from them however.

Razer has already announced the OSVR HDK 2 – a fully upgraded headset that features a higher resolution screen among other enhancements. The display resolution of OSVR2 is exactly the same as the Oculus Rift & HTC Vive – 2160 x 1200 – providing an impressive 441 PPI and optimized for 90hz. The HDK2’s impressive display does come at a financial cost – it is priced at $399 USD – $100 more than the 1.4 and as of the writing of this article is currently on back-order.

The OSVR community is alive and well and if you’re new to the community you might wonder where you can get some help with your headset or just catch up on the latest developments within the Open Source Virtual Reality movement. Below are a few of the key sites that I feel every OSVR HDK owner should check out, regardless if they are a developer or not. Thanks for reading my guide to the OSVR Headset, please look forward to more videos and instructional guides surrounding VR in the coming weeks.