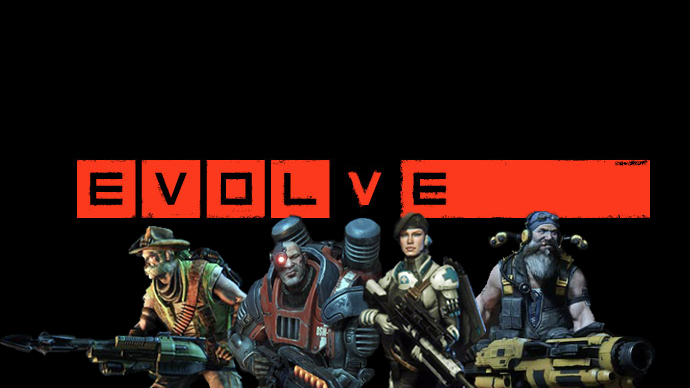 Is Turtle Rock Studio’s 4 Vs 1 shooter Evolve even a blip on the radar of gaming’s collective attention span? Perhaps that is why the co-founder of the studio referred to the game as a ‘DLC shit storm’ in a rather lengthy blog post explaining their new vision for the game – free to play.

Evolve was a huge success, marketing wise, prior to its’ release in February of 2015. With over 65 awards under its belt and an entire season pass of content under its belt, it seems like all of the good will that existed up until the game’s launch has all but drained away. Perhaps this is in part to the games monster sized collection of DLC which includes 9 new heroes, three retails editions, a whole confusing mess of character / monster skins alongside several free updates that have added new modes and three maps.

MacMan’s post touched on how the DLC fiasco surrounding the game dampened the communities’ reception of the game after launch:

“Then, when Evolve launched, the reception wasn’t what we expected. Sure, there were some good reviews. There were also bad reviews. Yes, there was excitement. There was also disappointment – for players and for us. The DLC shitstorm hit full force and washed away people’s enthusiasm, dragging us further and further from that first magical pick-up-and-play experience.”

Evolve’s official steam community forums had threads up until yesterday’s Free-To-Play announcement asking the reason as to the game’s demise. Before the game was pulled from the  Steam Store yesterday StemCharts shows that on average only 100 people were playing at any given time within the last 30 days.

A number of improvements will be coming to Evolve as part of the transition to free to play. Players can expect faster loading times, improvements to both maps & A.I, bug fixes and a brand new progress system. Here is the full list that Turtle Rock Studios provided in their community update:

The beta version of the free to play edition of Evolve enters open beta later today and players who originally purchased the base edition of Evolve or any of the add-on content (whether through Season Pass or packed in DLC codes) will have their content transferred over. Owners of the retail version of the game will also be given a “founders” title in the new version.

No information on how micro-transactions, content pay walls or additional cosmetic items were available at the time of publication. There was also no information available on how this might effect the console version of the game.