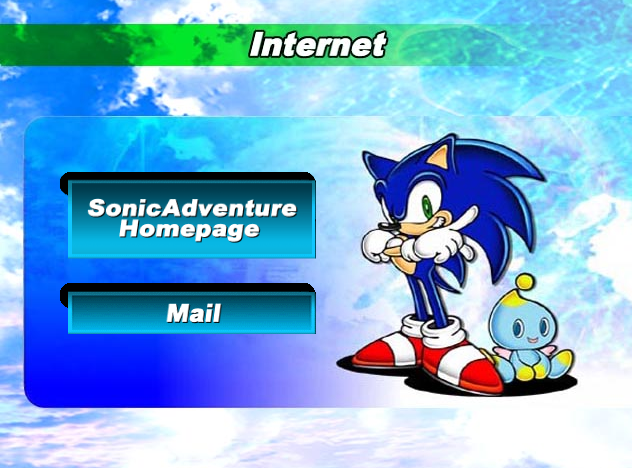 One dedicated Sonic Adventure fan hasn’t given up the dream of built-in 56k modems and 640×480 official websites rendered in HTML4. Load up your favorite PC browser, or for the full experience plug in a Dreamcast console to a CRT television and surf on over to sonic-adventure.com to relive Sonic Team’s official site for the original Sonic Adventure as it existed from 09.09.99 thru late 2000.

The site was originally accessible through the Sonic Adventure GD-Rom, when the game was running on a Dreancast players could launch a built-in browser that would load up Sonic-Adventure.com. Sonic Team would post official rankings from their World Rankings contest for all to see (manually I might add, as this was before unified gamertags and dynamic web pages. It also included small guides that gave players hints to achieve at least an A ranking on all courses in Sonic Adventure as well as guides for all of the included mini-games. 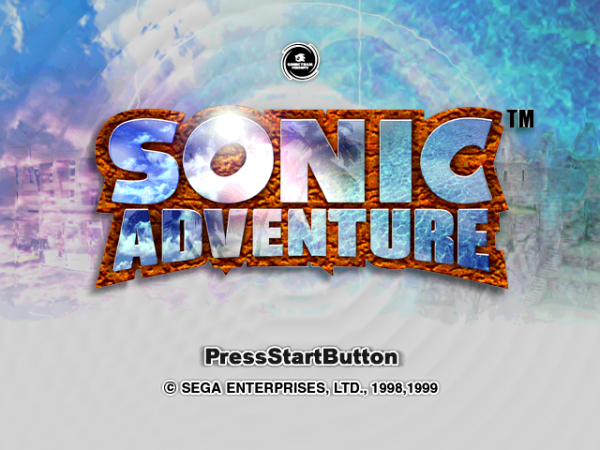 Sadly not all of the original functionality was able to be restored. Since these pages were salvaged from the Internet Way Back Machine only the static pages work properly. The original official Sonic Adventure site allowed users to store up to one pet Chao in the “Chao Garden” section as well as trade Chaos with their friends from around the world. Sadly, the links to these functions just bring you to a 404 page because the new owner of Sonic-Adventure.com doesn’t have the original scripts to store the Chao data.

Why not head on over to Sonic-Adventure.com for yourself and relive the Dreamcast days? It’s still thinking!