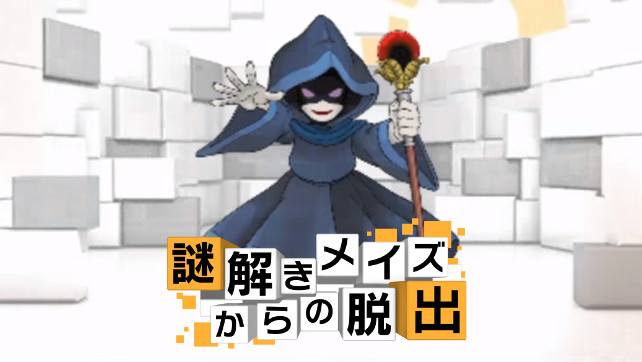 Following the news a few weeks ago that Circle Entertainment are localizing and releasing Intense’s Puzzle Labyrinth in North America, they announced today via social media that the game will be coming to North America and Europe on June 9th. The game is a first-person 3D dungeon crawling adventure title.

The goal of the game is to escape from the confined Labyrinth. You’ll need to solve the mystery from a variety of tips in each stage and open the locked door at the end. There are a total of sixty stages in the title, which was released in Japan last October.

No word on price point yet, but look for the game to retail for $5.00 USD to capture the My Nintendo Points bonus.