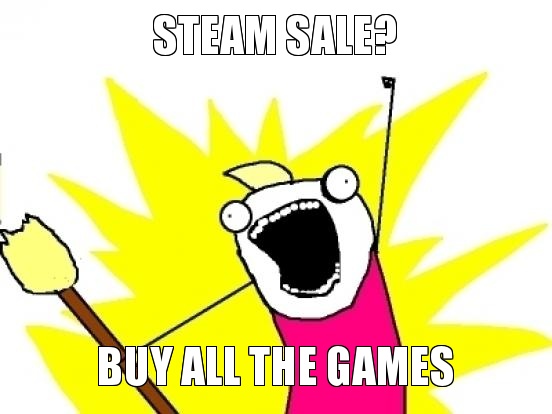 The sacred Steam summer sale will return June 23 and run until July 4, at least that’s what reddit is tell us. In a leak that appears to originate from Russia and even says Confidential right on the image.  Hit the read more tag to see the image, but the gist of it is simple, the whole thing is just a time, its half in Russian and half in English (something many people have been quick to point out makes this look fake) and it says that the sale will be from 23rd June till 4th July.

Take all of this with a huge grain of salt, but its the same manner that the sales dates leaked in last year. its all pretty shady, but hey we know there is going to be a sale, and we know its going to be in summer, so this is probably a good solid bit of information. Hit the jump to see the leaked image.