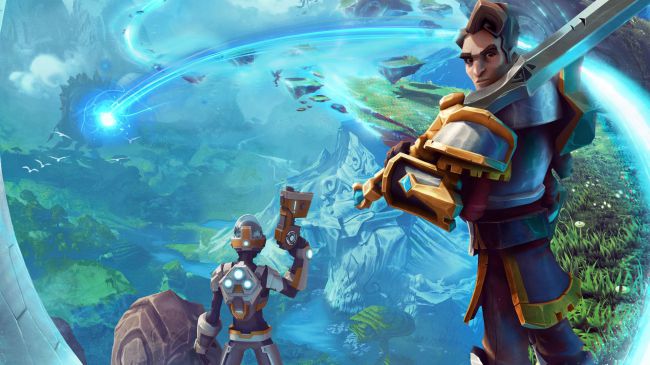 In an announcement on their main blog page Microsoft has announced that Project Spark will shut down. What is project spark you ask? Well your asking and that is probably one of the big reasons Microsoft has decided to shut it down. Project Spark was the little know about user friendly 3D game development tool released by Microsoft for the Xbox platform back in 2014. Its basic premise was that you could use a set of tools to design games on your Xbox 360 and Xbox one with out having to do hardly any back end coding. It launced in 2014 to much fanfare, but with a heavy price, most of the raw materials for building came in separate packs that had to be purchased for small or large amounts of cash.

The “game” didn’t see too much use in its early phases as most users were confused what it even was much less why its pricing model existed as it did. I myself remember thinking it was basically a Minecraft clone, with a few more scripting features. It turned out to be quite a bit more, but not quite enough to make it worth the while of Microsoft. Though there has been no active “development” on the project since last fall, people were still making  levels and other things. Alas no more, the service will now be closed by Mircrosoft. There is some good news tough  no one will lose their job due to this move. As of now, you won’t be able to find Project Spark on either the Windows Store or the Xbox Marketplace, while current users only have until December 8 2016 to make final preparations before Microsoft flips the big ‘off’ switch.