I’m usually one to applaud Nintendo for their recent string of excellent digital releases and virtual console updates but I am also the type to call things out when they seem a little off. With the low Canadian dollar my wife and I reluctantly parted with $129.99 CDN for the Collector’s Edition of Bravely Second because it shipped with a gorgeous hardcover art-book, but should we have?

Recently while lurking the Canadian Deals thread on NEOGAF it was brought to my attention that Nintendo had once again raised the price of some of their games on the Wii U E-Shop. It is no secret that the Canadian Dollar has been in a state of flux but things are far from the worst that they have been – that would have been this past January when the CDN was worth just 69 American cents, but that was five months ago and we’ve recovered to a stable 77 cents per American dollar. An increase in prices would have acceptable in say late January or early February but there is no way in May that Nintendo is reacting to poor economic news that has, for now, been corrected. 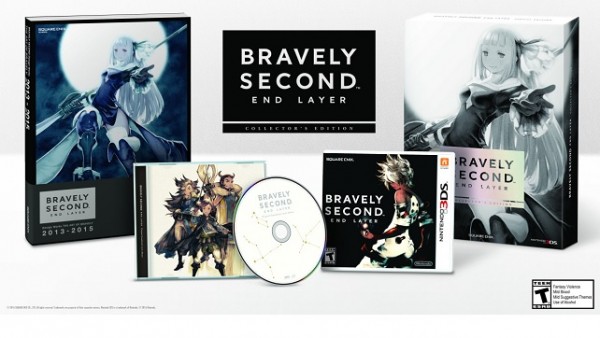 So I don’t exactly understand the potential economic reasons WHY Nintendo chose to raise their prices but let’s take a look at some of the games that got a bump. New Super Mario Bros U had its’ price increased to $82.99 for a digital copy. Let’s look at a digital 3DS counterpart to NSMB for comparison, Mario & Luigi: Dream Team – priced at $54.99 CDN on the E-Shop. Physical copies of either game? $74.99 for NSMBU and $48.99 CDN for Mario & Luigi – save yourself a minimum of $6 and buy physical! What is the point of buying digital, Nintendo, if the price is HIGHER? 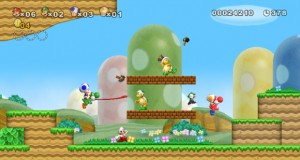 This brings me back to the $129.99 Collector’s Edition of Bravely Second that is lovingly displayed in our family’s office. It was definitely worth the cost of entry, even if inflated from the low dollar at the time of release, but – hypothetically – what would that collectors edition run for if released this week? Well the American Nintendo website has the game listed at $69.99 USD as of present, even if the Collector’s Edition is out of print, if it was released with today’s currency (VS. USD) it would retail for $90 Canadian…….

That $39.99 difference is hard to stomach, but at least it is only hypothetical… Wait, Nintendo revealed the release date for Pokemon Sun & Pokemon Moon yesterday and the Canadian Physical versions will retail for $59.99 CAD? What the actual FUCK – it is actually cheaper to import from Amazon.com and pay the import fees than it is to pre-order that game in our own country. 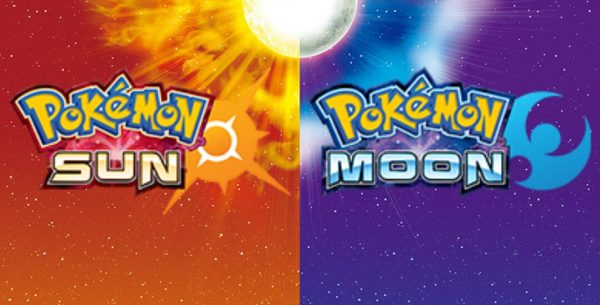