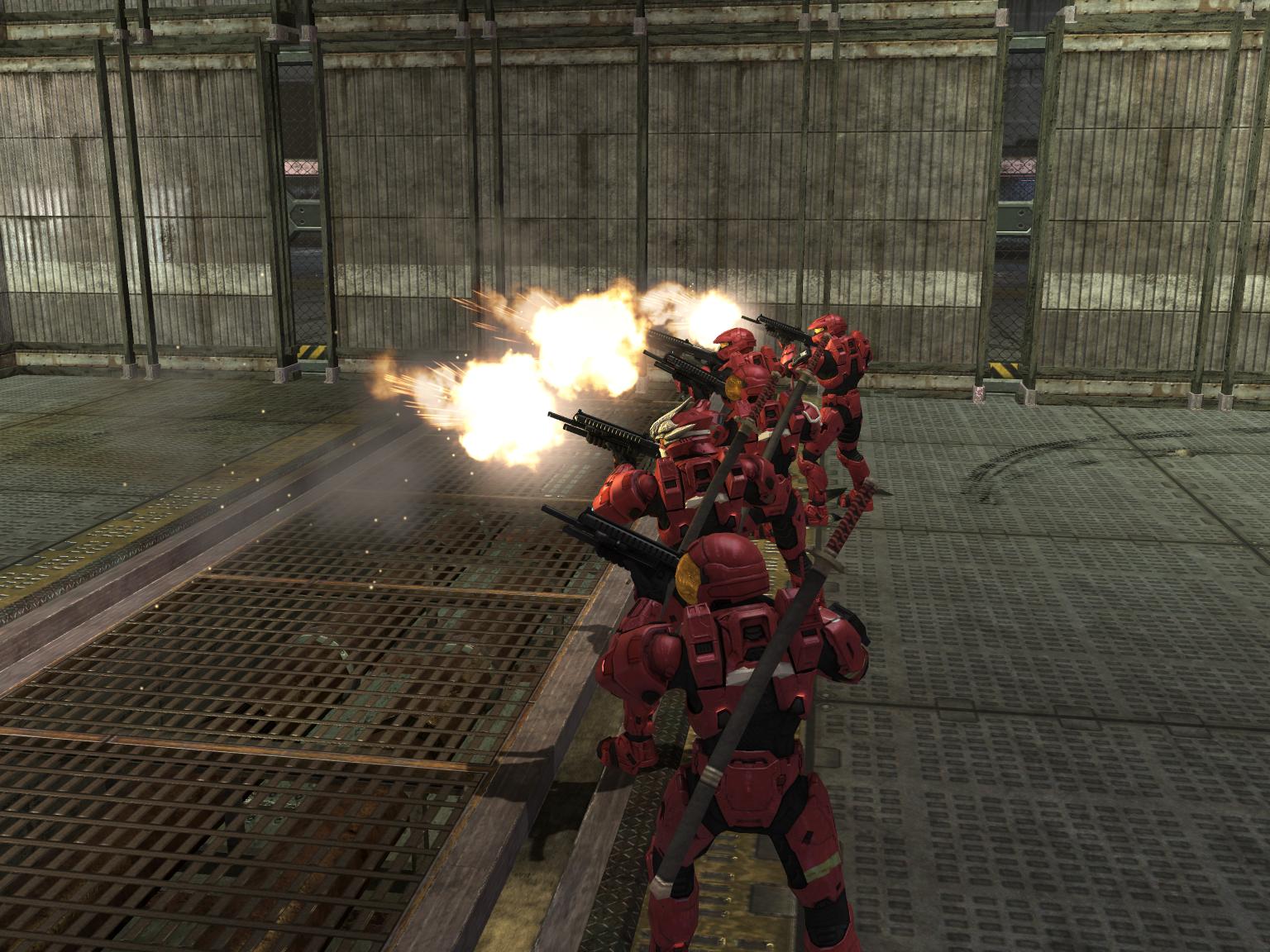 Yesterday Redditor OniYsoni posted a brief clip of an early network test build for Microsoft’s upcoming console RTS Halo Wars 2, running on his retail Xbox One. The build that OniYsoni had access too wouldn’t progress further than the creative assembly / 343i logos and the game’s main menu, which are described as being stylistically inline with the first title. After posting the YouTube clip and accompany off screen shots OniYsoni lost access to the internal Halo Wars 2 build which clocked in at about 18GB, a little too big to be just a series of menus. 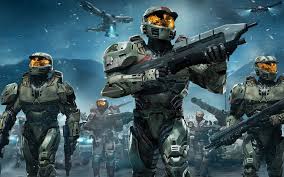 Other posters in his Reddit thread confirmed that Creative Assembly and 343 Industries distributed a test build of the game, but of course, it was under NDA.

Microsoft issued a statement to PCGamesSN regarding Halo Wars 2 at E3, while dodging the topic of the recent Xbox One leak entirely:

“It’s no secret that we are hard at work on Halo Wars 2 .. and as a part of the development process, we continually test various aspects of the game. We look forward to showing Halo Wars 2 to the world at E3.”

Broken Joysticks will have staff in Los Angeles covering E3 2016 this year. If anything about Halo Wars 2 breaks or the game is playable on the show-floor we will be sure to bring it to you!